NEW NATIONAL CRISIS: Children’s Books Have TOO MANY White People in Them!

It’s the end of civilization. It’s dogs and cats living together. It is a horror of horrors because now a college professor complaining that America’s children’s books have too many drawings of white people… or too many cartoon animals that seem like white people… or something. 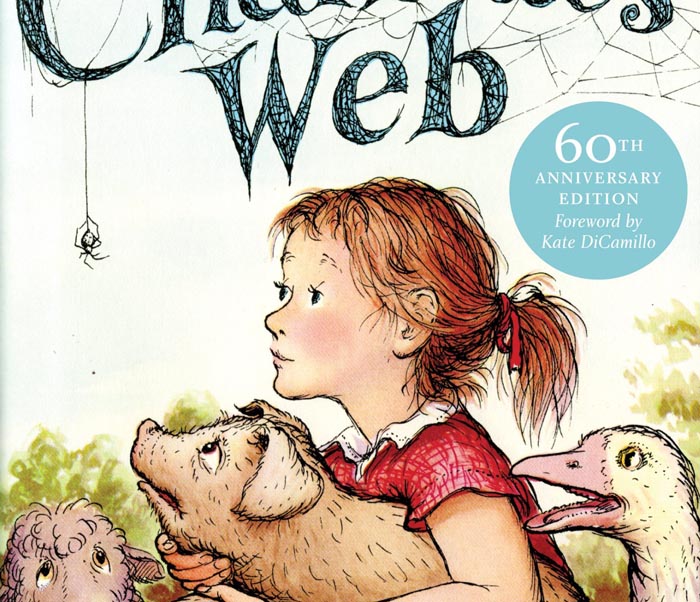 You heard that right. Now a college “professor” is raising the urgent call to eliminate white people in kiddie books[1]. Stop laughing. THIS is important… isn’t it?

The professor is Melanie Koss of Northern Illinois University, just beyond the last suburban outpost of Chicago.

Koss, who as a college-level professor specializes in books written for children and young adults, explained that her research consisted of investigating the contents of 455 books for little kids.

She noted that she also found that 90 percent of the books’ authors and 83 percent of illustrators were white.

Koss, who also appears to be exceptionally white, said she believes that the authors of America’s children’s books must work to increase “consciousness and comprehension of the nation’s pluralistic fabric,” according to an NIU press release which was proudly featured on the front page of the taxpayer-funded school’s website as of Tuesday morning.

Isn’t it time to stop paying these moron “professors” with our tax dollars?