The newest trend on Twitter has teens and others trying to raise a demon from Hell name “Charlie,” apparently. 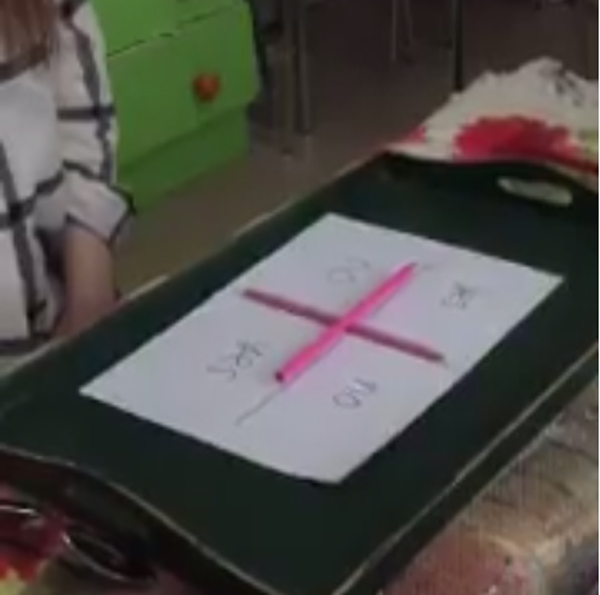 The challenge includes putting two pencils on a piece of paper in the shape of a cross. The words “yes” and “no” are written in boxes outlined by the pencils. Then the participants say “Charlie, Charlie are you here?”

I’ve heard people say that social media is evil, but this is ridiculous.

But, is this what we’ve come to, America?