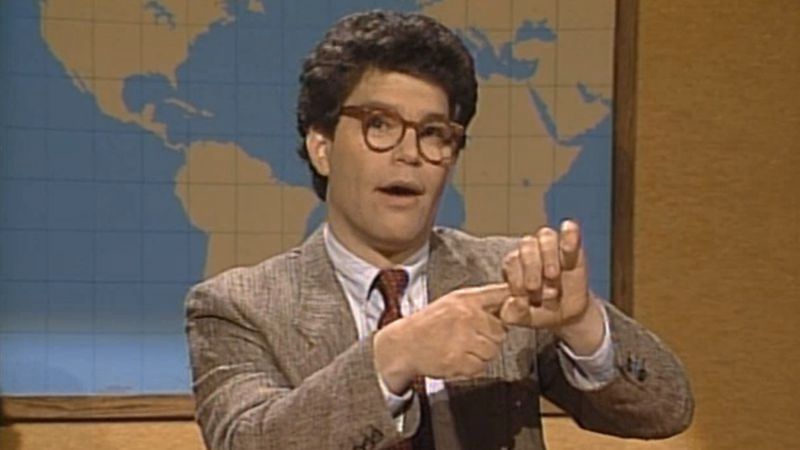 Even the New York Times doesn’t want anything to do with Al Franken.

When you’ve lost the Gray Lady, you know you’re a goner.

If you’re waking up from a 24-hour coma, you may have missed the big news where photographic evidence of Al Franken groping a sleeping model on a USO tour surfaced. The model in question, who described what happened to her on her ninth USO show in 2006, is now a radio show host in Los Angeles, married to an Air Force pilot. Franken, then still working as a comedian, wrote a skit where he was supposed to kiss the woman, Leeann Tweeden, and demanded that they should rehearse it. She initially refused and decided to herself that she would just turn her cheek at the last minute, but Franken allegedly grabbed her by the back of her head and shoved his tongue into her mouth[2].

While some have been flailing around in an attempt to defend Franken, the loss of the left-wing mouthpiece that is the Times is stunning.

In an opinion-editorial by Michelle Goldberg, she states that United States Senator and Democrat for Minnesota, Al Franken, should resign, saying in part:

“Before Thursday, I’d hoped Franken would run for president in 2020… but I think he should go, and the governor should appoint a woman to fill his seat.”

Mind you, there were several paragraphs between those two sentences I chose up there, but that’s the long and short of Ms. Goldberg’s essay. She mentioned that he was a feminist champion, who worked to ensure “survivors don’t have to pay for their own rape kits” and hired outspoken female feminists to work on his campaigns. She rejected the notion that he should go through an ethics investigation because it will give the Republicans a reason to attack Democrats and that the cleanest way to make up for being a jerk is to just leave and let a woman take over.

She would, of course, mourn the loss of Franken, but decided that it’s more important to threaten men who misbehave that they will be replaced by women if their antics make it to the media.

Earlier this week we wrote up Tucker Carlson’s reaction to a recent New York Times opinion piece that asked whether a black professor’s young children “could be friends” with the white kids in their schools. Carlson, of course, called him a bigot for instilling racism into his young sons.