Now Illegals are Suing the U.S. for Putting Them in Detention Facilities After They Break Our Laws Getting Here

You might call this chutzpah or gal, but now a group of law breaking illegals are suing the U.S. for putting them in detention facilities after they broke our laws by illegally entering the country. And liberals will celebrate this, too, you understand. 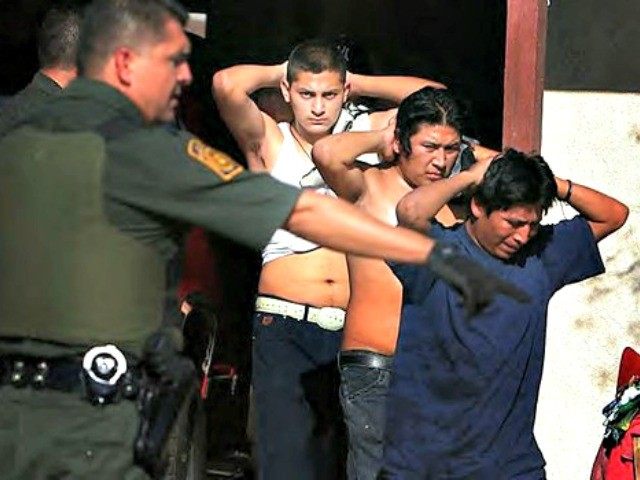 It’s like a murderer suing his victim because the victim had the gal to die after being murdered. Naturally it is a liberal American citizen who went searching for these purportedly aggrieved women so he could sue the government[1].

Five immigrant mothers held in facilities with their children are seeking millions of dollars in damages from the U.S. government for what they contend is psychological and physical harm as a result of being detained, according to court papers filed Monday.

Andrew Free, a Nashville immigration lawyer representing the women, filed tort claims against the Department of Homeland Security, alleging the detained women and their children received inadequate medical care, suffered psychological trauma and in some cases were wrongfully imprisoned.

The tort claims, a precursor to a federal lawsuit, also target U.S. Customs and Border Protection and U.S. Immigration and Customs Enforcement. ICE oversees two family detention centers in South Texas and another in Pennsylvania that currently hold about 1,400 people.

What do they say about “first kill the lawyers”?