Are you a criminal breaking our laws? No problem, here is your drivers license and defacto legal status, so says California. In fact, now over half the licenses issued in the Golden State are now going to criminal illegal aliens. 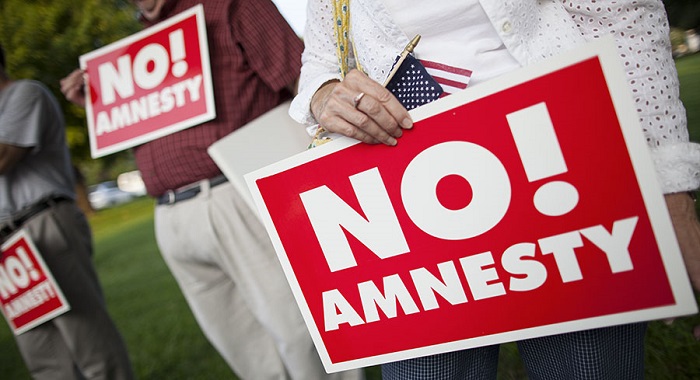 That’s right, California is now fully on the road toward rewarding illegals[1] with drivers licenses, free healthcare, free education, and any other manner of freebie all paid for by the taxpayers.

The surge in illegal licensing is the result of AB 60–a California law that went into effect at the beginning of the year. The law allows applicants to get a license by “only [proving] their identity and California residency, rather than their legal presence in the state.”

According to The Sacramento Bee, the number of applicants is far exceeding the numbers discussed when AB 60 was being considered. Bill proponents predicted “1.4 million applicants over three years,” but they have already received “nearly half a million” applications in the first half of 2015 alone.

The California DMV was overwhelmed at first, and applicants faced “longer wait times and had difficulty making appointments.” DMV spokesperson Jessica Gonzalez said, “It did take a little bit of time to get us acclimated, and now we’re seeing wait times trending down.”

When will this madness stop?