The same president who refuses to beef up our southern border to keep criminals out of the country is now announcing that he is adding more spikes to the fence around the White House to make it harder for people to get over it. So… fences are good to keep Americans from the White House, but not good to keep lawbreaking foreigners out of our country? 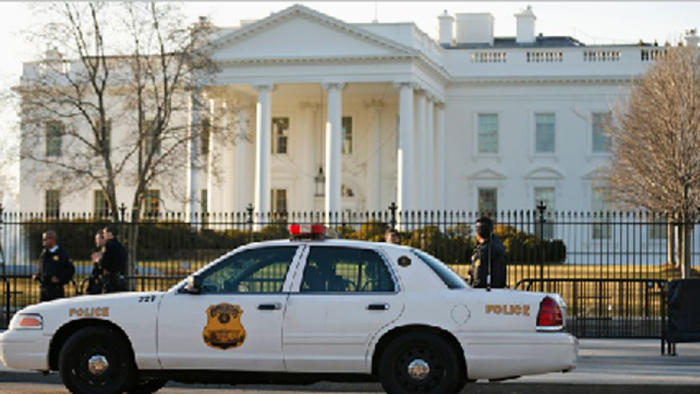 The Obama administration made its announcement[1] of the new security measures today.

The Secret Service is adding a second layer of steel spikes to the top of the White House fence to keep would-be intruders at bay, according to a proposal submitted to the National Capitol Planning Commission.

The steel “pencil point” spikes will be snapped into place at the top of the fence and protrude outward, according to a diagram included in the proposal submitted for the Secret Service by that National Park Service. The commission approved the proposal at a hearing Thursday afternoon.

The spikes will be added to the fence along the north and south sides of the White House grounds starting Friday, the Secret Service and National Park Service said in a statement Thursday.

This is the same hypocrite who said that “fences won’t work”[2] back in July of 2010 when people wanted to strengthen the southern border.

So, fences DO work… unless they don’t?