Top Obama adviser and architect of his many campaigns, Chicago operative David Axelrod, has for months insisted that he had no idea that Hillary had a secret email account when she was Secretary of State. Now, in the latest data dump, we find that Axelrod actually emailed Hillary at that very secret email address he claimed he never knew about. 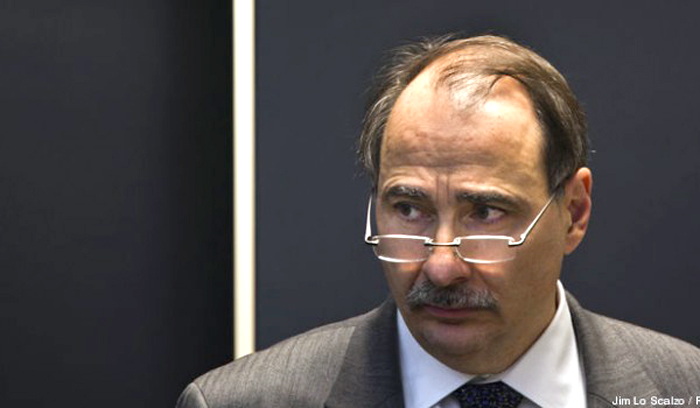 Clinton used an illegal email server based in her own home in New York so that she could hide her communications from the government and from the public. Axelrod has insisted for months that he had no knowledge about this secret, illegal email address.

But now in the latest data dump we find this…

That’s right, Axelrod was emailing Clinton on the very email address he claimed he knew nothing about.

Yes, that means Axelrod is a lair.

The first criteria to be a Democrat operative is to be a bald faced liar, apparently.