The Obama administration said at least two times that it wouldn’t lower the flag to half staff to mourn the loss of five members of our military to a terrorist’s attack in Chattanooga, Tennessee. Now, almost a full week after the attack, Obama finally ordered the White House flag to half staff. 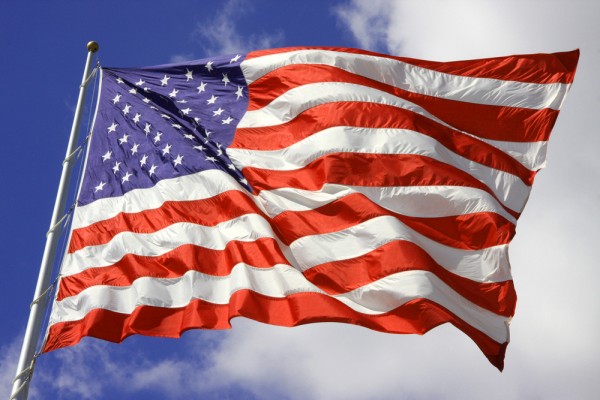 This afternoon CBS News’ Major Garrett noted that the White House press secretary has been refusing to comment on the lowering of the flag in memory of the fallen soldiers.

Asked twice @PressSec[1] had no info on @POTUS[2] intention to lower American flags for #chattanoogashooting[3]. Congress did this a.m.; WH followed

The administration had taken quite a lot of criticism on the subject. And by Tuesday morning Congress decided to stop waiting for Obama and lowered its own flag to half staff. Finally, a few hours later, Obama followed suit.