Once again we see a President Obama who despises religious freedom, this time by telling grant recipients that they have to hire gays, lesbians and “transgender” people or face losing their grants. 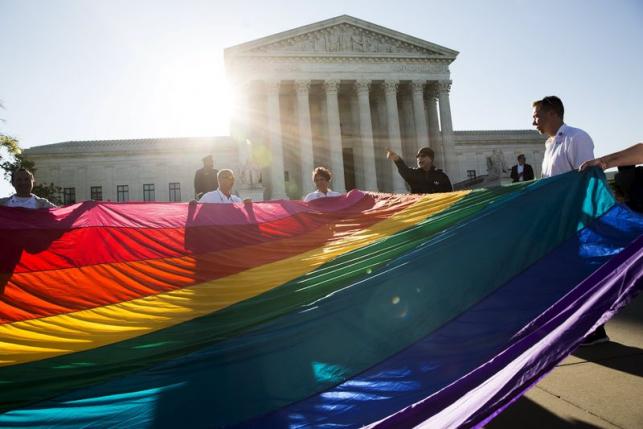 The White House has decided to implement the anti-Christian policy[1] starting this year.

A source within the federal government has informed the Friday Fax that the White House is quietly moving forward with a policy change that will require charitable humanitarian groups to accept LGBT applicants in order to qualify for government funding, even those religious groups that might have religious objections.

The policy change is linked to an executive order President Obama issued last July that prohibits federal contractors from discriminatory hiring practices based on sexual orientation and gender identity. Faith-based groups were already wrestling with that order.

Things are about to get exponentially worse for faith-based groups who perform humanitarian tasks and receive not contracts but financial grants for doing so.

Though the executive order last summer was specifically related to federal procurement and contracts, it did not touch grant recipients that substantially outnumber contract recipients.

However, the White House has recently directed federal agencies to include the “sexual orientation and gender identity” clause in all grant agreements. The US Agency for International Development (USAID) has agreed to make this change and is said to be weeks away from implementation.

This president hates Christians and will do anything to stick his finger in their eye.