The Obama administration has been forced to admit that it gave executive amnesty to a known gang member who has now gone on to murder four Americans, a report says. 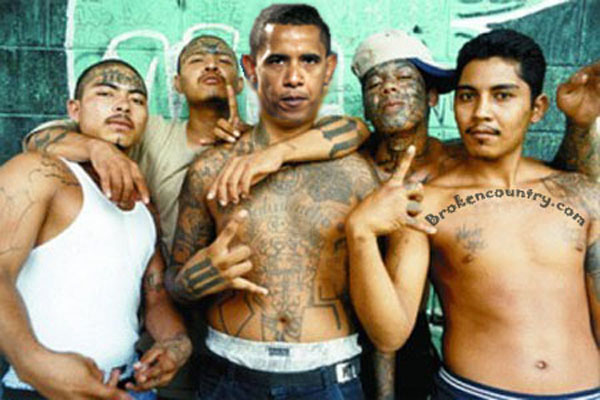 Rangel-Hernandez is currently charged with the murder of four people, including former “America’s Next Top Model” contestant Mirjana Puhar.

On Tuesday Grassley released the letter and said it confirmed his fears, that USCIS is not being careful enough in adjudicating applications for Obama’s DACA program.

“It’s no secret that USCIS staff is under intense pressure to approve every DACA application that comes across their desk, and based on this information, it’s clear that adequate protocols are not in place to protect public safety,” Grassley said.

Obama has given legal status to thousands of criminals and they are raping, murdering, and violating laws from coast to coast. And this will only get worse as Obama expands the program to millions more illegals.

So, think of this: Obama wants we law abiding Americans to have thorough background checks to see if we are *allowed* to observe our Second Amendment rights, but he makes no check at all on the backgrounds of illegals he wants given US citizenship!