Obama once again shows his contempt for Christians, this time using the Easter breakfast to take a jab at Christians. 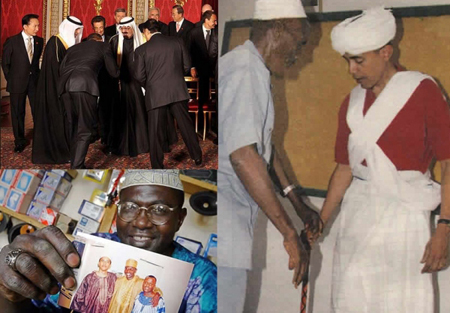 Obama hates Christians so much that he felt the need to use one of their own holidays to attack them[1].

President Obama dished out some comprehensive criticism aimed at Christians when he addressed a group attending an Easter breakfast at the White House.

“On Easter, I do reflect on the fact that as a Christian, I’m supposed to love, and I have to say that sometimes when I listen to less-than-loving expressions by Christians, I get concerned,” Obama said to the room of Christian leaders.

“But that’s a topic for another day,” he conveniently added.

Many saw Obama’s ill-timed chastising as reminiscent of his comparing the Christian crusades to Islamic extremism at the National Prayer Breakfast.

“And lest we get on our high horse and think this is unique to some other place, remember that during the Crusades and the Inquisition, people committed terrible deeds in the name of Christ,” Obama said then.

Do you think he would use his observance of any Muslim holiday–and he observes them all–to call Muslims terrorists?

Tell us your thoughts below.