There is a singular fact about the Obama economy: it hasn’t “come back.” Obama’s policies have devastated the job market and millions of Americans seem permanently out of work. Now we find that 56,647,000 women are now out of the work force. But even as he has destroyed the job market for women, he’s presided over the hiring of 3.5 million foreigners since 2008. 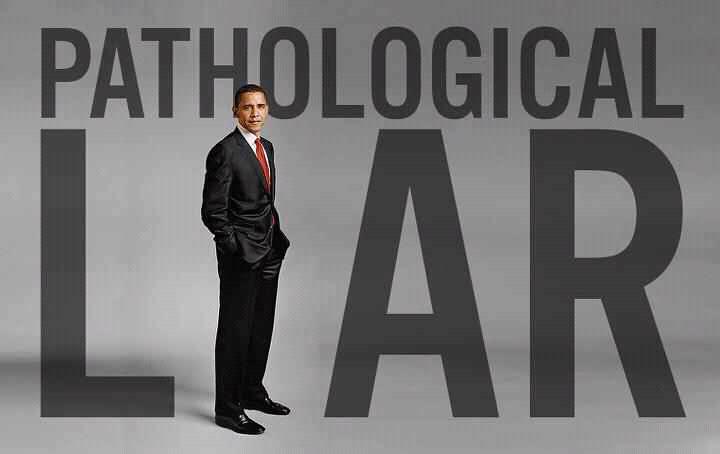 With the spiraling lack of jobs in this country, we now find that women have been particularly hard hit[1]…

More than 56 million women were not of the U.S. labor force last month, according to new government data released Friday. The Bureau of Labor Statistics reports that 56,647,000 women, ages 16 and older during the month of September were neither employed nor had made specific efforts to find work in the past four weeks.

National numbers of people not participating in the work force experienced a similar trend, increasing in September to a record 94,610,000 Americans — both men and women — out of the labor force.

Meanwhile, 3.5 million foreigners have been hired[2]…

There are 3,553,000 more foreign-born workers employed today than when President Obama took office in January 2009, according to data from the Bureau of Labor Statistics (BLS).

The BLS does not distinguish between legal immigrants who are permitted to work here and illegal aliens in this data set.

Obama is destroying this country for all of us.