Obama’s immigration department has freed another criminal illegal into the heartland this time by releasing a rapist who went on to murder an American citizen in Ohio. 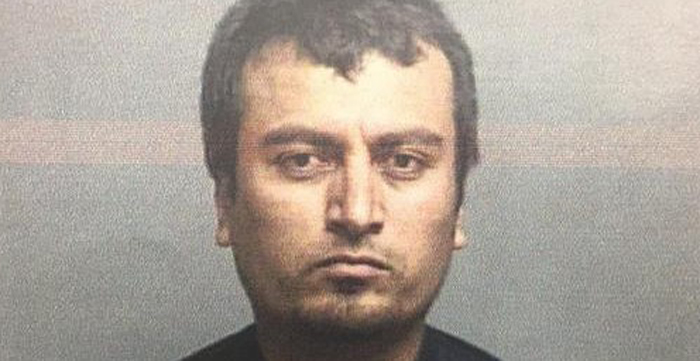 On July 7 Obama’s immigration department ordered Sheriff’s deputies in Lake County, Ohio to release an illegal named Juan Emmanual Razo, 35. They did so but only days later this criminal illegal murdered a 60-year-old woman[1]. Now Razo is being held on a $10 million bond for murder, attempted murder of another woman, and rape.

Razo allegedly embarked on a violent crime spree that began Monday morning when he attempted to rape a 14-year-old girl and shot another woman. Razo, who has been in the U.S. for five years, later killed Kastelnick in her home. He was apprehended following a shootout with police.

But Razo was on law enforcement’s radar three weeks ago. In a press conference held on Tuesday, Lake County Sheriff Daniel Dunlap said that deputies had approached Razo on July 7 while he was parked in a vehicle in a parking lot. The deputies contacted U.S. Border Patrol and were told that Razo was in the U.S. illegally from Mexico. Nonetheless, the sheriff’s deputies said they were told to release Razo since he had no known criminal history, WKYC reported.

Just another example of Obama endangering Americans by releasing illegals who are murderers and rapists.