As President Obama (D, Iran) continues to work assiduously to let our biggest enemy on the planet to get nuclear weapons, we are reminded once again that Iran is dedicated to the genocide of Jews and to wiping Israel off the face of the map. Once again, we see an Iranian official reminding the world that this is their goal. 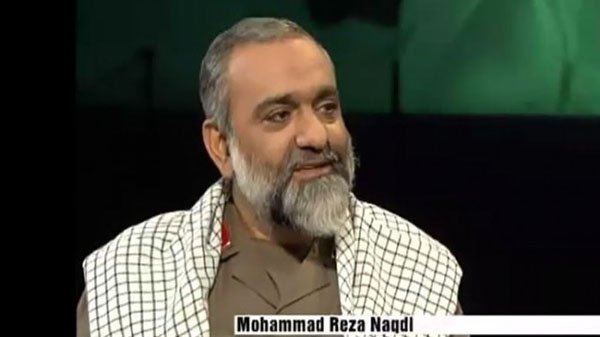 This week the top general of f Iran’s Revolutionary Guards reiterated[1] that for Iran destroying Israel is “nonnegotiable.”

The commander of the Basij militia of Iran’s Revolutionary Guards said that “erasing Israel off the map” is “nonnegotiable,” according to an Israel Radio report Tuesday

Militia chief Mohammad Reza Naqdi also threatened Saudi Arabia, saying that the offensive it is leading in Yemen “will have a fate like the fate of Saddam Hussein.”

Naqdi’s comments were made public as Iran and six world powers prepared Tuesday to issue a general statement agreeing to continue nuclear negotiations in a new phase aimed at reaching a comprehensive accord by the end of June.

THESE are the monsters that Obama is buddy-buddy with, America.

NOTICE, folks, that Barack Obama is teaming up with a nation that is calling for a crime against humanity!