After finding out that Chattanooga terrorist Muhammad Youssef Abdulazeez has multiple visits to the Middle East and has an entire list of social media posts showing radicalized Islamism, Obama’s clueless FBI is still saying it is too early to say if the killer was a radical Islamist. 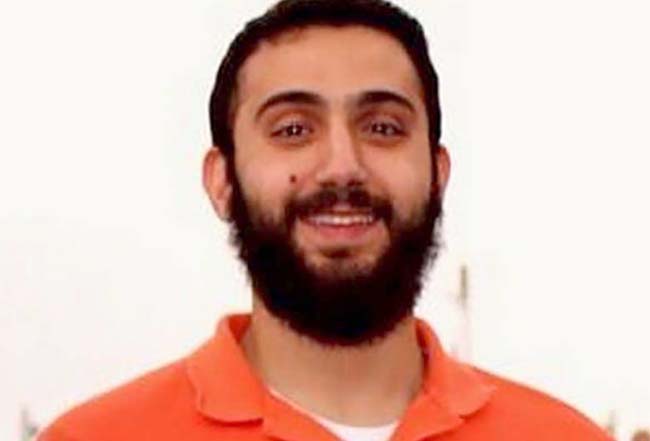 Seriously, what is wrong with Obama’s FBI[1]?

The FBI says it is treating the Chattanooga gunman as a “homegrown violent extremist” and that it is too early to determine if he had been radicalized.

Ed Reinhold, the FBI’s special agent in charge in Knoxville, said during a news conference Wednesday that investigators were still looking into whether Muhammad Youssef Abdulazeez had been radicalized.

Reinhold says authorities believe Abdulazeez acted alone, without the assistance of anyone else when he attacked two military sites in Tennessee on Thursday.