Obama has been puffing himself up about this horrible Iran nuke deal claiming that he has somehow “prevented” Iran from ever building an arsenal of nuclear weapons. But now we find out that Obama has OKayed the provision that no U.S. inspectors will ever be allowed to go into Iran to confirm that they are not building a bomb. 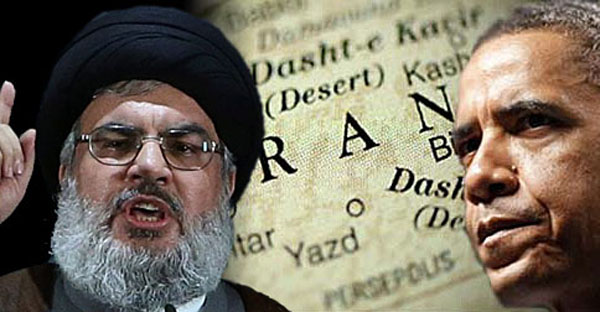 That’s right, Obama is running around claiming that he’s set up an inspection system and that with it we can insure that Iran will not make a bob. And yet, our inspectors won’t even be allowed to go check[1] to prevent Iran from cheating on the deal!

U.S. nuclear experts will not be part of the teams inspecting Iran’s nuclear sites under the deal agreed with world’s powers this week, officials have confirmed.

The inspection teams ensuring that Tehran adheres to the agreement to curb their nuclear program will be made up of experts from countries which has diplomatic relations with Iran.

As the U.S. currently does not, no Americans will be involved in the on the ground inspections of the nuclear facilities, National Security Adviser Susan Rice said.

So, essentially Obama just promised the he will take the fox’s word that all is well in the hen house.