Is Obama’s FBI uninterested in preventing domestic terrorism if that terror is directed against a conservative? Despite that there have been very public threats against her life issued by terrorists in and outside the USA, Pamela Geller reports that Obama’s FBI still hasn’t contacted her about the threats. 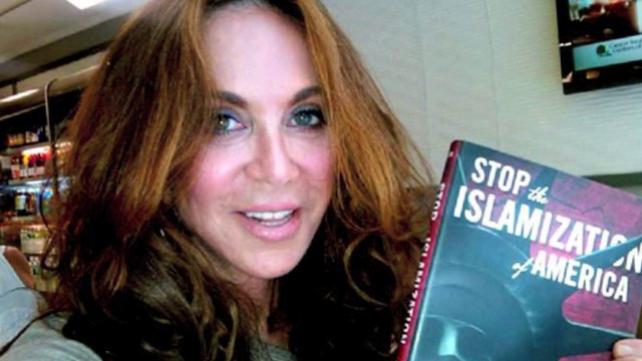 After terrorists tried to kill her because she hosted the “Draw Mohammad” art contest in Garland, Texas last weekend, and after the international terror group ISIS issued a hit order against her, Pam Geller reached out to the FBI–for at least to consult with them over the threats.

But so far, Obama’s FBI has refused to talk to Geller about the terror threats against her.

Geller appeared on Sean Hannity[1] yesterday to discuss the issue.

Pamela Geller: They (FBI) have not contacted me but, of course, we have increased my team. I have a team now, private security, and NYPD has been in touch with me.

Sean Hannity: Did you reach out to the FBI?

Pamela Geller: I did.

Pamela Geller: No, and this is interesting because this is a terrorist threat. And the FBI, President Obama, should provide security. There’s no question about it.

Is Obama ordering the FBI to ignore Geller in the hopes that she is killed? You tell us your thoughts in the comments.