Obama’s FBI Wants to Give Homegrown, Islamist Terrorists ‘Counseling’ Instead of Jail Time

Obama’s Federal Bureau of Investigation is apparently gearing up to institute a new way to punish homegrown Islamist terrorists. The FBI wants to put them in therapy instead of handcuffs. No, really. 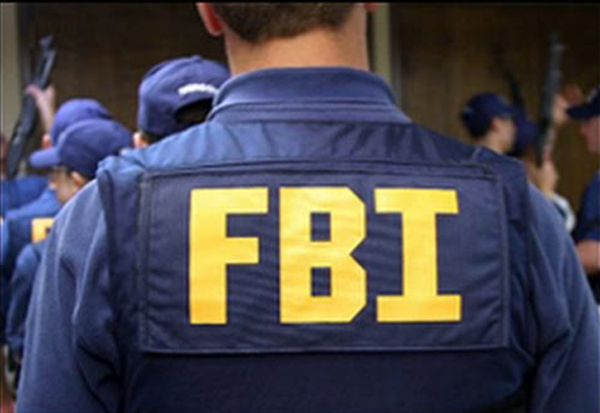 Faced with a wave of potential homegrown Islamic State supporters, the Federal Bureau of Investigation is embarking on a new approach with some suspects: putting them in counseling rather than handcuffs.

Proponents of the intervention model say it provides a possible “off ramp” from radicalization and addresses a hard truth: The FBI cannot effectively investigate all of the thousands of Americans who are believed to be interested in Islamic State, also known as ISIS.

Right. Because going to a psychologist is always the best way to talk someone out of radical Islam. How many times has that worked, again?

So, what… is the FBI going to forcibly commit budding Islamists to “counseling” camps? Liberals won’t even commit the “regular” mentally ill to hospitals for treatment. Who believes that the FBI will do this for Islamist terrorists?