Despite claiming that she is a Native American, many don’t believe that Elizabeth Warren has more than a drop of Native blood in her body. In fact, those of us who are skeptical of any liberal’s motives believe that she only used it to get preferential treatment in college.

Anyone who knows anything about progressives know that they’re not above using anything to their advantage, even if it includes lying about their race, gender, ethnicity, etc.

But now a real Indian is calling out Warren and issuing a challenge that she just can’t refuse. 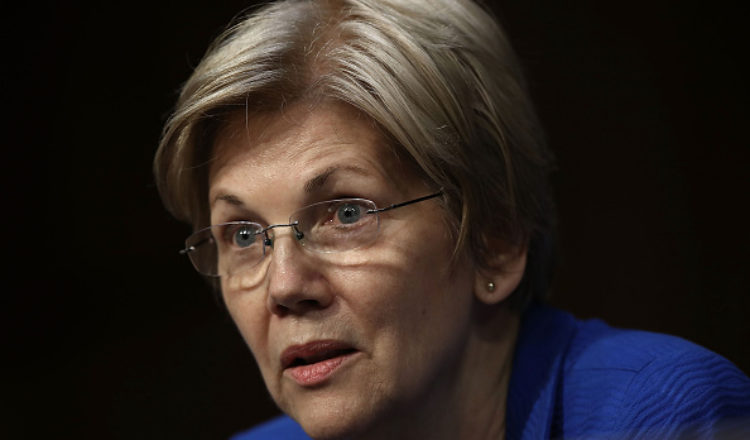 After being called a “fake Indian” for quite some time, Elizabeth Warren is now being confronted by a real Indian – from India, V.A. Shiva.

Shiva posted a video to Twitter of him holding up a “23andMe” DNA test kit and challenging Warren to take it with him so everyone can see exactly how Native American she really is. Or isn’t.

“All I got to do is send some of my saliva, and I’ll know in a few short days whether I’m a real Indian or not. I want to challenge Elizabeth Warren to do the same. I’m calling this now the ‘Real Indian vs Fake Indian’ challenge. Elizabeth, why don’t you do this? It’s really, really simple.”

The Massachusetts Senatorial candidate wants to clear up Warren’s heritage once and for all. He’s really doing us a public service.

Given that many have cast valid doubt[6] on Warren’s ethnicity, you would think she’d be jumping with joy at the chance to prove that everything she’s been saying is true. I doubt that she will take Shiva up on his offer, but now that it’s out there, this is hers to lose.