On Anniversary of 9/11, Black Lives Matters Threaten Domestic Terrorism Across The Nation! 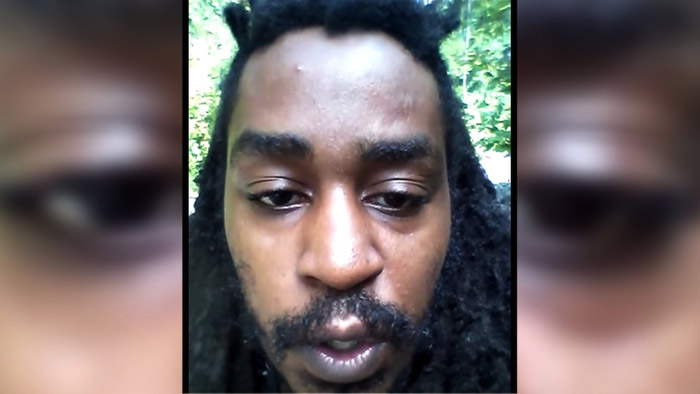 Apparently we now see that the Black Lives Matter folks are exactly the same as ISIS or al Qaeda[1]!

We will all take a moment from our day to remember that 14 years ago a group of radical Islamists viciously attacked our nation, leaving over 3,000 Americans dead on September 11, 2001. But this year, Americans — especially our police officers — seem to have yet another enemy threatening terror on the homeland. This threat, however, is from some of our own — if the threats of domestic terror from radical members of the Black Lives Matter movement are to be believed.

So, as the 14th anniversary of the attacks on 9/11 causes us to pause and reflect, and all Americans — from our law enforcement agencies to the rest of us as we live our daily lives — prepare ourselves for possible attacks from Islamist terrorists hoping to capitalize on the anniversary, now we must also be prepared for a terror threat by the racist Black Lives Matter agitators.

Delivering that threat is a black activist calling himself “King Noble.” On his YouTube channel, King Noble is urging African Americans to turn out to an event to “witness the end of United States imperialism white supremacy.” His disgusting, threatening video has been viewed hundreds of thousands of times.

This is the same King Noble who in another video told blacks that it is “open season on killing whites and police officers and probably killing cops period. It’s open season. Picking them off. Today we live in a time when the white man will be picked off…the predators are now the prey.”

This radical race-baiter isn’t alone. Callers to a blogtalk radio show are also warning that violence is coming.