The facts are finally coming in about the murderer in Oregon who took four firearms into the Umpqua Community College in Roseburg, Oregon and we have discovered that he is a hater of Christians and as he walked through the school he demanded that his victims identify their religion. If they said Christian he targeted them for death. Looks like he is the worst of militant atheists. 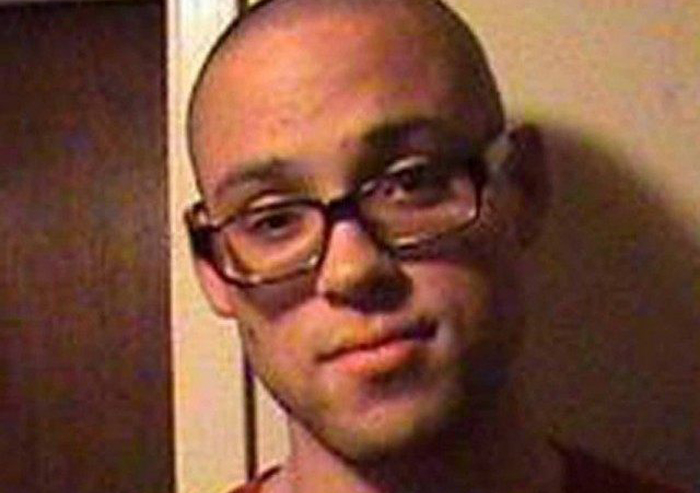 The killer, Chris Harper Mercer, 26, targeted mostly female students and has a history of anti-Christian comments[1].

Several outlets have reported that Mercer entered the college with three handguns and a rifle for his deadly attack which injured at least seven others besides the slain victims.

In photos Mercer looks to be a young man of average height and build, sporting a shaved head and in some photos is seen with a rifle barrel by his side.

An old MySpace page shows Mercer as residing in Torrance, California. On the corresponding photo page is the image of a young man with a shaven head and a rifle–now identified as Mercer. Other photos feature images of the Irish Republican Army (IRA).

On another profile likely created by Mercer residing on the site Spiritual Passions, Mercer identified his ethnicity as “mixed race,” his interests as “internet, killing zombies, movies, music, reading,” and his political affiliation as “conservative Republican.” He also noted that he lived with his parents and never wanted children. His music interests were listed as “Industrial, Punk, Rock.”

One family member told the Daily Beast that Mercer’s father is white and his mother is black, but when he “came into the world, his birth father was not in the picture.”

On his apparent Spiritual Passions account, he also apparently reveals his distaste for religion. Not only does this page say he is “not religious” — but is “spiritual”– it also lays claim to the “Left-Hand Path” as a group that interested him.

The Left-Hand Path is an idea often equated with the occult and is said to manifest itself in “malicious Black magic.”

A militant atheist in the most dangerous way.