The Heritage Foundation recently discovered that the government agency in Oregon that is prosecuting the Christian bakery owners who refused to cater to a gay wedding is being directed secretly, behind the scenes by a militant gay group. This means that the militant gays are running Oregon’s government and using that power to attack Christians and the government is allowing it. 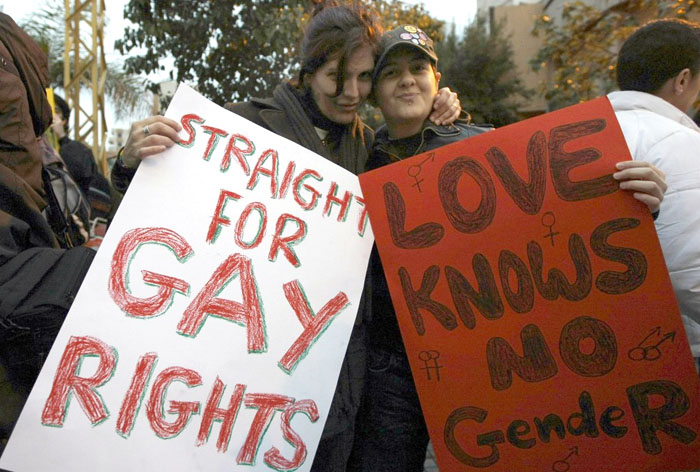 The Daily Signal has exclusively learned that the government agency responsible for enforcing Oregon’s anti-discrimination law appears to be working closely with a powerful gay rights advocacy group in its case against Aaron and Melissa Klein, owners of Sweet Cakes by Melissa.

Communications between the agency, the Oregon Bureau of Labor and Industries, and the LGBT organization, Basic Rights Oregon, raise questions about potential bias in the state’s decision to charge the Kleins with discrimination for refusing to make a cake for a same-sex wedding.

In April, a judge for the agency recommended the Kleins be fined $135,000.

Communications obtained through a public records request show employees of the Oregon Bureau of Labor and Industries–which pursued the case against the Kleins–participating in phone calls, texting, and attending meetings with Basic Rights Oregon, the largest LGBT advocacy group in the state.

You bet it is a conflict of interest.