Over 1,500 IRS Workers Have Refused to Pay Their Taxes in the Last 10 Years

As the IRS comes after us with guns drawn and threats of jail time, a new report finds that almost 1,600 IRS employees have skipped out on paying their own taxes. 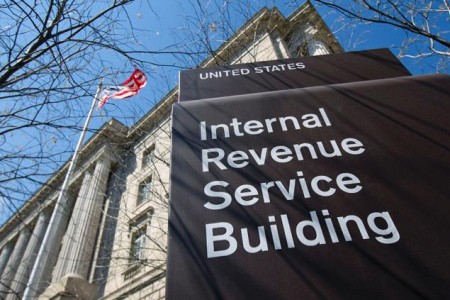 If anyone should be up on their taxes, shouldn’t it be an IRS employee? Apparently not[1].

Nearly 1,600 IRS workers were found to have willfully evaded taxes over a 10-year period, including some who were responsible for enforcing the nation’s tax laws, a government watchdog said Wednesday.

It’s a small percentage of the tax agency’s employees — about 160 workers a year out of a workforce of 85,000.

A new report by the agency’s inspector general said most were not fired, even though a 1998 law calls for terminations when IRS workers willfully don’t pay their taxes. The penalty must be waived by the IRS commissioner.

Among their offenses: improperly claiming dependents, repeated failure to file timely tax returns, and claiming a tax credit for first-time homebuyers when the worker didn’t buy a house.

Some received promotions, raises and bonuses after they were caught willfully not paying their taxes, the report said.