Parents in Newton County, Georgia were shocked and outraged when they found that homework brought home by their fourth-grade kids featured an X-rated rap singer whose song was titled “Po Pimp.” 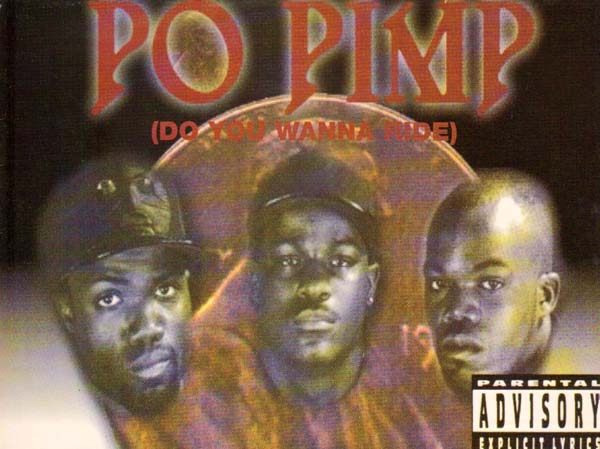 Imagine having a rapper who sings of drugs, sex, and calls women “bitches” as part of a fourth grader’s homework[1]!

Parents in Newton County, Georgia, have complained to the local school board after noticing that their fourth-grade son’s homework assignment included the phrase Po Pimp.

The reference was in relation to a 1996 hip hop hit of the same name by the group Do or Die that also featured rapper Twista and R&B singer Johnny P.

Father Scott Tolleson told the Newton County School Board this week that he and his wife were shocked by the reference and upset after the son asked them to explain it.

‘What is Po Pimp? Try to explain to a fourth-grader what Po Pimp is,’ Tolleson told the board, reports WSB-TV.

The song title was referenced in a language arts assignment about sentence structure. The boy’s worksheet included a passage about the rapper Twista and explained that he first come to prominence thanks to the song.

Tolleson said he looked up the lyrics to the X-rated song which extolls the virtues of being a pimp, smoking weed and riding in a Cadillac.

‘It was very upsetting to my family when we saw this. My wife was left in tears at the kitchen table,’ Tolleson said.

The school has apologized to Tolleson and said that the X-rated reference was a mistake.

This is for fourth graders??