Pat Sajak of Wheel Of Fortune got himself in a bit of hot water when he noted on twitter that Americans are becoming so dumbed down that the show’s planners are having a hard time being fair to contestants when creating puzzles, ones that they think every one will know and be able to easily suss out. 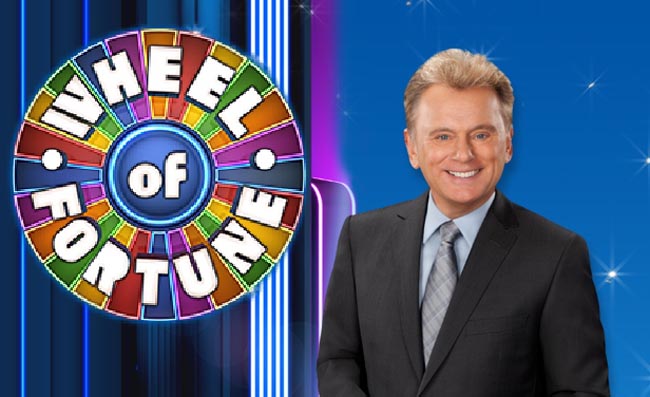 On June 1, Sajak Tweeted out saying, “As we lose our common culture, one odd side effect: it’s harder to find puzzles on Wheel that are fair to all.”

As we lose our common culture, one odd side effect: it's harder to find puzzles on Wheel that are fair to all.

But Pat is exactly right. As the Democrat Party and their leader–our first communist president Barrack Hussein Obama–attempt to destroy our past with a purposefully failed “education” system and the constant importation of hundreds of millions of illegals and other foreigners who are never urged to adopt our culture, we are losing our nation.

The plan, Pat, is to destroy the USA. You are just seeing a tiny example of that in your show’s difficulty in arranging puzzles that will be understandable to the mainstream of the country.