Pelosi Has MELTDOWN Over Healthcare Bill, Tries To INSULT Trump – Ends Up MOCKING Herself [VIDEO]

She’s at again. The wicked witch of the west is walking the walk of a hypocrite…and this time, she is so exposed and she only has herself to thank for that. Foolish woman.[1] 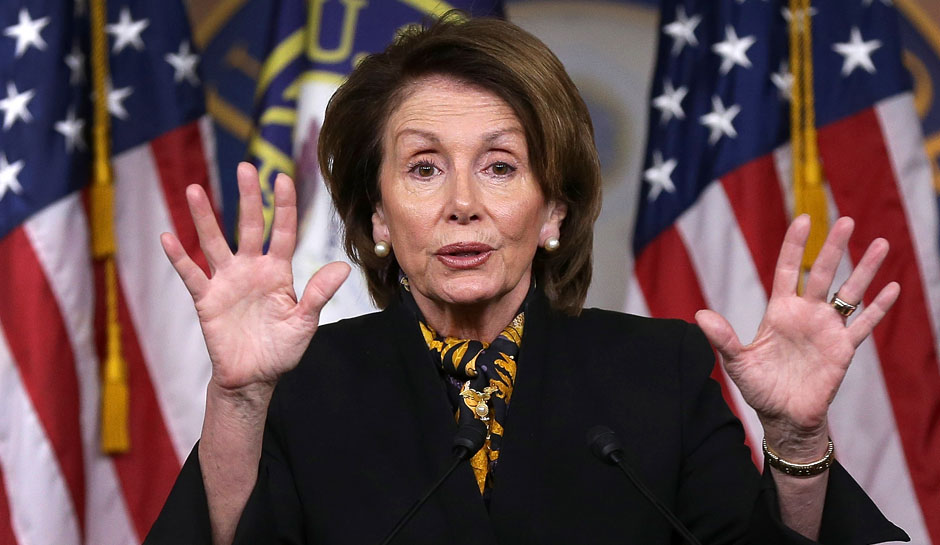 She must really think we have zero capability to remember anything or that we were watching the ridiculous process of Obamacare come to pass with our eyes closed.

This woman had the audacity to tweet out on the drafting process for the Affordable Care Act and defined it as “one of the most transparent in recent memory.”

She defended Obamacare just as the release of the Republican replacement bill was released…sorta. 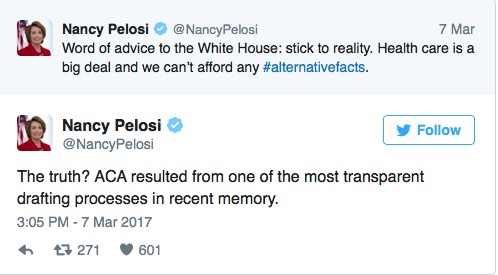 Pelosi said there was a number of meetings prior to the passage of the bill.

But we remember the words of Jonathan Gruber, who lauded its lack of transparency and the stupidity of the American voter.

“Lack of transparency is a huge political advantage,” Gruber added. “Basically, call it the stupidity of the American voter or whatever, but basically that was really, really critical to getting the thing to pass.”

Can we ever forget this golden moment from Pelosi?

Why do they still act like we’re stupid? Words keep coming out of their mouths…but nothing is being said. Fools. There are a lot of things that Obamacare is…

Transparency….IS NOT ONE OF THEM.