With revelations that abortion mill operator Planned Parenthood is guilty of illegally selling parts of murdered babies for profit, a number of the abortionists’ longtime donors have started cutting ties with them. In fact, so many donors dumped PP that PP deleted its corporate donor page from its website to hide the fact that so many are dumping PP. 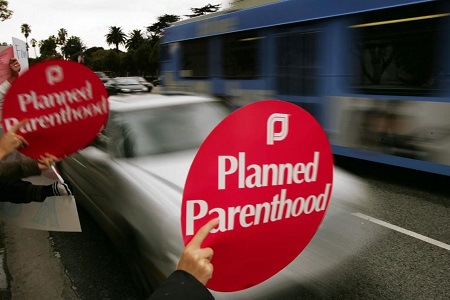 Planned Parenthood removed the list of donors[1] on Thursday.

Here is the list that planned Parenthood deleted from its page…

If you patronize one of these companies–or work for them–speak up and tell them you don’t appreciate their support of baby murderers.