Obama’s ego has been out of hand for a very long time, but now he has gone so far with it that there is no coming back. The potency of how much that man loves himself is disgusting. 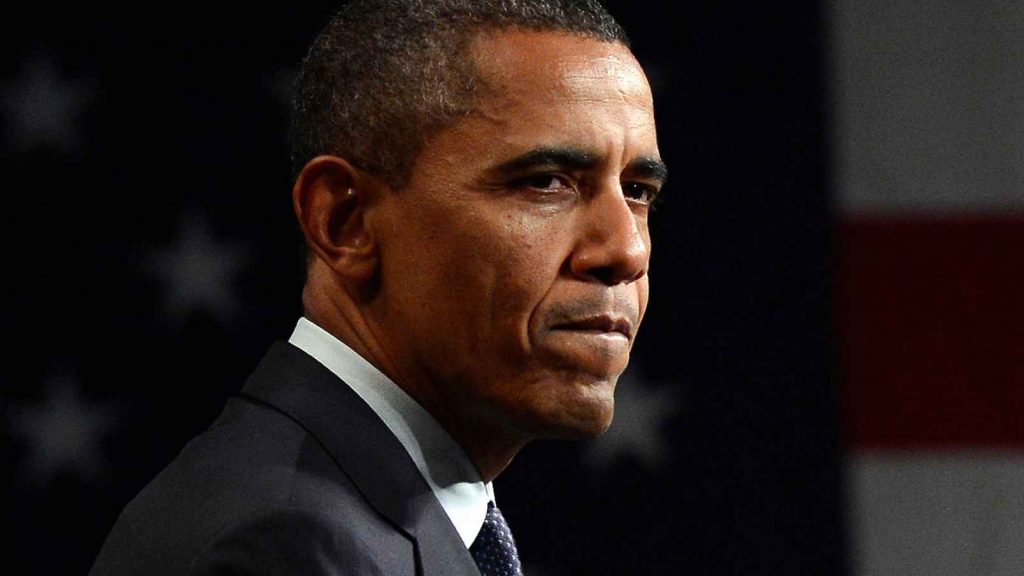 He now doesn’t even try to conceal his true and cruel intentions. Not in the least bit.[2]

Now Obama and his administration have sparked a full on revolt with the Democratic senators due to his latest sick move. Allowing the United Nations Security Council to full out condemn our own ally, Israel.

As most of us know already, the United States abstained in the vote, however the rules of the Security Council state that the U.S. could have vetoed the resolution, which would have given us the power to block it.

Extremely frustrating, disappointing & confounding that the Administration has failed to veto the UN resolution.

Now, incoming Senate Majority Leader, Chuck Schumer, is breaking his silence and unleashing his outrage over the whole twisted ordeal. He stated that it was “extremely frustrating, disappointing and confounding that the Administration has failed to veto this resolution.”

When Democrats eat their own, it’s something worthy of reporting.

“Whatever one’s views are on settlements, the UN is the wrong forum to settle these issues. The UN has been a fervently anti-Israel body since the days of ‘Zionism is racism’ and, unfortunately, that fervor has never diminished,” Schumer said in a statement.

“Knowing this, past Administrations – both Democrat and Republican – have protected Israel from the vagaries of this biased institution. Unfortunately, this Administration has not followed in that path and its actions will move us further from peace in the Middle East,” said Schumer, who is a strong supporter of Israel and who also criticized the Obama administration’s Iranian nuclear deal as a threat to Israel.

Schumer is not the only one taking a stand against Obama and his administration.

“I support two-party negotiations to reach agreement on any settlement issues, and this U.N. resolution is not the way to pursue peace between the Palestinian Authority and the state of Israel.”

Sen. Mark Warner, D-Va., said he was “dismayed that the Administration departed from decades of U.S. policy by not vetoing the UN resolution regarding Israeli settlements.”

What we’re hearing now is most Democrats have turned to criticizing Obama and his administration for their massive policy change.

Among those Democrats is Sen. Richard Blumenthal who said:

“Consistent with past policy, this administration must now veto this most recent misguided and one-sided attempt backed by the Palestinian Authority to isolate Israel and weaken the peace process,”

The administration’s handling of the “flagrantly one-sided resolution is unconscionable,” he added.

“I think this was a last insult on the way out the door,” said Rep. Tom Cole, R-Okla. “I don’t think it makes the president look very well,” he said.

“… to do something that you know is deliberately at odds with what the incoming president is going to do on a stage this big, I think shows a certain pettiness that I’m surprised to see in President Obama, who usually rises above these sorts of things,” he said.

I think his actions are totally consistent with how he has governed the last 8 years and I am very happy that he will be gone soon. Here’s hoping that he will all but disappear during the Trump Administration… like a bad dream.