This blatant act of pandering shows where Obama’s priorities are. This week he sent three–count ’em THREE–White House representatives to the funeral of Baltimore resident Freddie Gray. But he didn’t send a single official to either American sniper Chris Kyle’s or British Prime Minister Margaret Thatcher’s funerals. 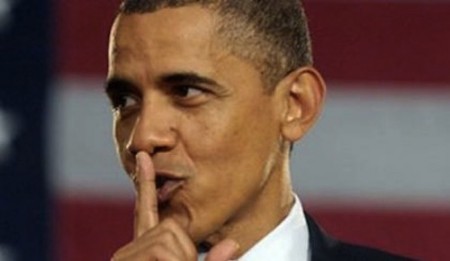 Showing his contempt for one of the three most important world figures who helped put an end to the Cold War (Ronald Reagan and Pope John Paul II being the other two), Obama didn’t send a single White House official to represent the USA for her funeral.

On the other hand, Obama sent no representatives to Navy SEAL sniper Chris Kyle’s funeral, either. Kyle was the subject of the blockbuster Clint Eastwood movie on his life.

But Obama was sure to send someone to the Freddie Gray funeral[1].

The White House says the head of President Obama’s initiative for minority males will attend the funeral of a Baltimore man who died after sustaining serious injuries while in police custody.

Broderick Johnson, the chairman of the My Brother’s Keeper Task Force, will represent the administration at Monday’s funeral for Freddie Gray. Johnson is also the Cabinet secretary.

Gray is the 25-year-old black man who died a week after an encounter with Baltimore police left him with grave spinal injuries. He is being buried Monday in Baltimore.

The White House said Sunday night that Johnson, a Baltimore native, will be accompanied by two other officials.

We see Obama’s priorities, don’t we? Some nobody criminal is more worthy of notice from the White House than a decorated soldier or one of the leaders of the free world.