A box of radioactive material sent for research purposes to Texas A&M university has disappeared, according to reports. 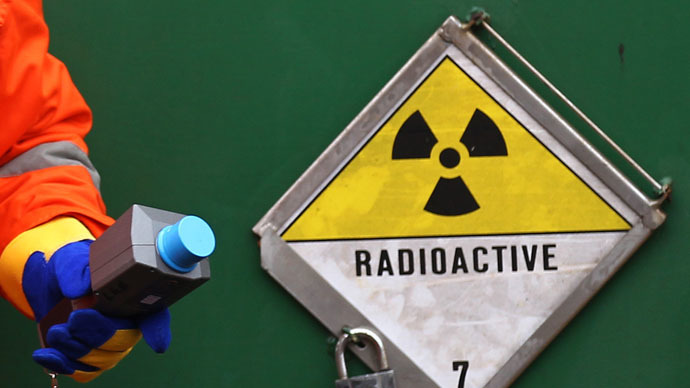 According to an internal email sent by Christopher Meyer, an assistant VP with the Office of Safety and Security, the FedEx shipment of was sent from Science Engineering and Education Company in Edina, Minnesota. The company makes radioactive material for equipment and research, KBTX reported.

In a statement to KBTX, a Texas A&M spokesperson said the school is confident the package was not received by the university’s Radiation Safety Office.

“We obviously want to locate this package as quickly as possible because it does contain radioactive material, but we hasten to add it doesn’t present a health threat to the community provided the contents, which are secured in a box with two layers of inner containment, are not disturbed,” the statement said.

The university said it had reported the missing shipment “to all appropriate federal and state regulatory agencies.”

The package is said to be a medium-sized cardboard box, weighing about 27 pounds, KBTX reported.