Reality: More Cops Are Killed Each Year Than African American’s Killed by Cops 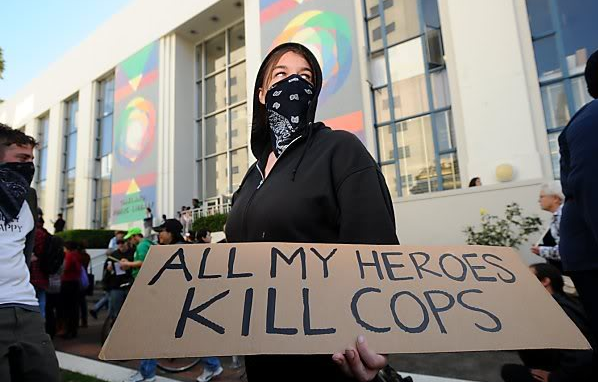 This runs quite counter[1] to the left-wing narrative, doesn’t it?

Then there’s this… There were 431 black killers of “whites” in 2014, compared to 193 “white” killers of blacks while blacks make up only 13% of the national population. There were approximately 6,000 black on black murders last year.

This is 100% opposite of what the media and the left (I know, I repeat myself) are trying to sell us, though. In the left’s narrative, America is awash in the murders of black men by whites and white cops. It seems that the truth and the facts don’t support their claim.