REPORT: DNC Hack Was An Inside Job And Not Led By Russia

Man, I’m going to be all kinds[1] of unpopular on this one, but here goes. The Nation[2] has come out with a report that claims that NSA sources say that Russia was not behind the DNC hack in the election last year. Not buying it. Not even a little bit and here’s why. The Nation is a commie, leftist rag full of disinformation. Why the right would just buy what they are selling at first glance without questioning it is beyond me[3]. Why would these intel guys turn to a leftie rag to go public?

Those on the right claiming that Russia would have preferred that Hillary Clinton was elected have it wrong too. Russia didn’t really care who was elected. In fact, they liked Trump better because they thought they could deal with a businessman over a corruptocrat like Clinton. But they had a plan either way. Russia has meddled in our elections for decades – why wouldn’t they hack the DNC if they got the chance? Or the Republicans for that matter? The report claims that ‘hard science’ shows it was an internal leak among their ranks. Just not buying it… it could happen, but it is far more likely it was a hack. They had next to no security and it would not have been that hard. This is the left trying to stir it up on the right. 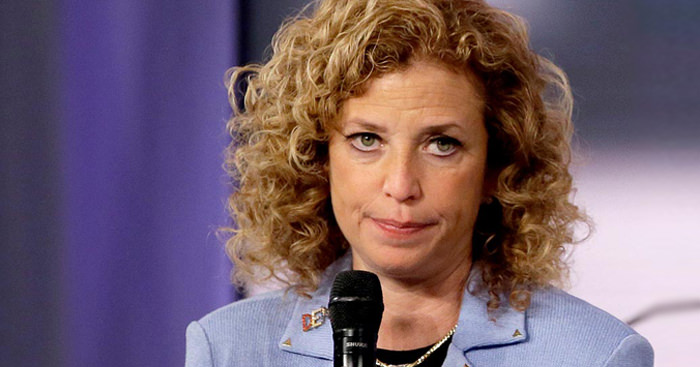 The Democratic National Committee was not hacked by Russia — nor by anyone else — but instead was “an inside job by someone with access to the DNC’s system,” according to a report in The Nation.

“There was no hack of the Democratic National Committee’s system on July 5 last year — not by the Russians, not by anyone else,” according to the Nation’s report, referencing conclusions by a group of former NSA computer experts.

“Hard science now demonstrates it was a leak — a download executed locally with a memory key or a similarly portable data-storage device.

“In short, it was an inside job by someone with access to the DNC’s system,” the experts concluded, since a remote hack of the committee’s servers — with the volume of data stolen — would have been technologically impossible.

“This casts serious doubt on the initial ‘hack,’ as alleged, that led to the very consequential publication of a large store of documents on WikiLeaks last summer,” the experts concluded.

In addition, the experts found forensic evidence proving the initial documents published by the hacker Guccifer 2.0 were forgeries intended to finger Moscow.

This is a classic disinformation campaign. They just make statements as if they are fact here. The Russians did not hack our votes in this last election, but they could certainly hack a political campaign headquarters. Someone inside could have done this, but like I said, it would be far easier and cleaner to do it from the outside. For some reason, these people are providing cover for Russia.

And the conspiracy theories just multiply. Some are saying the leaker was Seth Rich. This is just loony. Not buying it. Usually, the most obvious answer is where the truth lies… not in some fever dream of a conspiracy theory. That’s just my opinion and many won’t agree. The report mostly relies on the work of Veteran Intelligence Professionals for Sanity (VIPS), which was founded in 2003 in order to push back against the false claims of Iraqi WMD emanating from the second Bush White House. I still happen to believe there were WMDs and they were shuffled off to Syria.

Four members of VIPS are currently concentrating on this report and proving it was an internal leak. They are: (1) William Binney, the NSA’s former technical leader who also designed many of the programs now in use by the agency; (2) Kirk Wiebe, a former senior analyst with the NSA’s SIGINT Automation Research Center; (3) Edward Loomis, the former technical director at the NSA’s Office of Signal Processing; and (4) Ray McGovern, former chief of the CIA’s Soviet Foreign Policy Branch. I thought the right no longer trusted intel guys? But because they are saying this, suddenly they are golden?

Look, if I’m wrong on this, I’ll own it. But until I see hardcore proof that it wasn’t the Russians… my money is on them. They are our enemy, not our friend and they do crap like this all the time. Call me a Russophobe as well, but to just believe these guys without hard proof is foolish. And by the way, I still think Julian Assange IS a Russian agent. 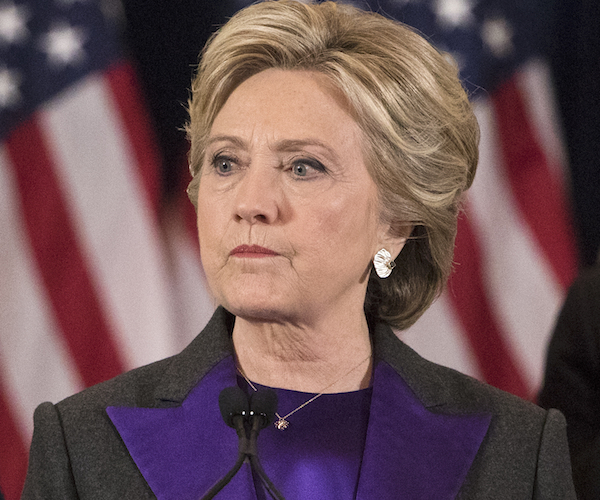