Sanders: Unarmed Black People Get Dragged Out Of Cars Or Get Shot By Cops [Video]

I think Bernie is off his meds[1] and has been out in the sun a little bit too long. The day after a cop is brutally assassinated in Texas – a white cop, by a black suspect – Bernie Sanders says that’s a shame, but it’s also not okay to drag black people out of their cars or shoot them. Huh? First of all, that diminishes the death of that officer. Second, he is politicizing things that are vague and aren’t at issue here. He then goes on to say he would solve it by paying cops better, training them better and emptying the prisons. Again, I say… huh? Paying officers more is great, but won’t keep them from being executed by hateful racists. They are trained to the nines already. And emptying the prisons? Seriously? That would make things exponentially worse as you set more and more criminals free that can kill officers and citizens alike. He’s trying to pander to everyone and is just coming off sounding like, well, a socialist. 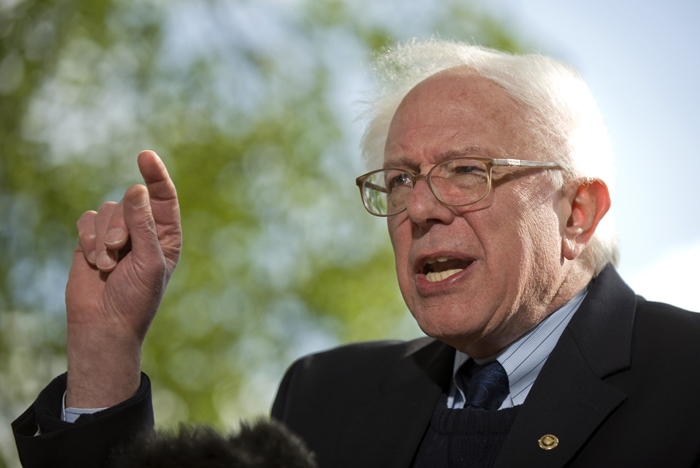 Shannon J. Miles[3] was arrested this weekend after he executed Texas Deputy Darren Goforth in a gas station parking lot.

Bernie Sanders joined Jake Tapper on CNN’s State of the Union[4] this morning.

Sanders accused police of dragging unarmed black people from cars and shooting them.

But Bernie supports the police.

National Review[5] has the transcript:

TAPPER: Has the rhetoric gotten too hot?

SANDERS: Well, this is what I think. Obviously, it is an outrage that this police officer was basically assassinated. Other police officers have been killed. I worked with police officers when I was mayor of the city of Burlington. They have a very, very difficult job. And we need to make sure that we have the best-trained, best-paid police departments in the world. And, as president, I would help bring that about, community policing and so forth.

On the other hand, what we also have to understand, it is not acceptable in this country when unarmed black people get dragged out of cars or get shot. That is happening too often. So, in my view, we need major reforms of our criminal justice system, which, by the way, Jake, means that our police officers are better paid, are better trained, and we end this absurdity in America of having more people in jail than any other major country on earth, including China.

And all this blathering about climate change and how deadly serious it is just makes me cringe. It’s such an obvious lie and the socialists and elitists like Sanders just keep on pushing it. They have found a willing ally in a Marxist Pope and are trying to use it to scuttle our rights at every turn using guilt and piousness as weapons. They are desperate. Sanders is just too old for this – I’m sorry to say that, but there is every indication that is true. He’s not physically or mentally up to the race. The sad thing is he may beat Clinton. That’s just how weak their bench is. But if Biden and Warren step in, I think that will be a game changer and we’ll have a fight on our hands. Constitutionalists vs. Marxists. I’d like Sanders to give concrete instances of black people being dragged from their cars and/or shot where it was not warranted, or in fact, that happened at all. Come on, Bernie… show us the money. By the way, the Chinese don’t have as many prisoners as we do because they execute them. Perhaps that is more acceptable to Bernie’s way of thinking. 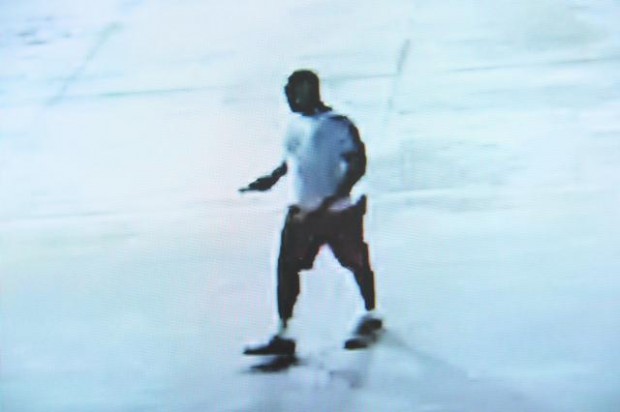 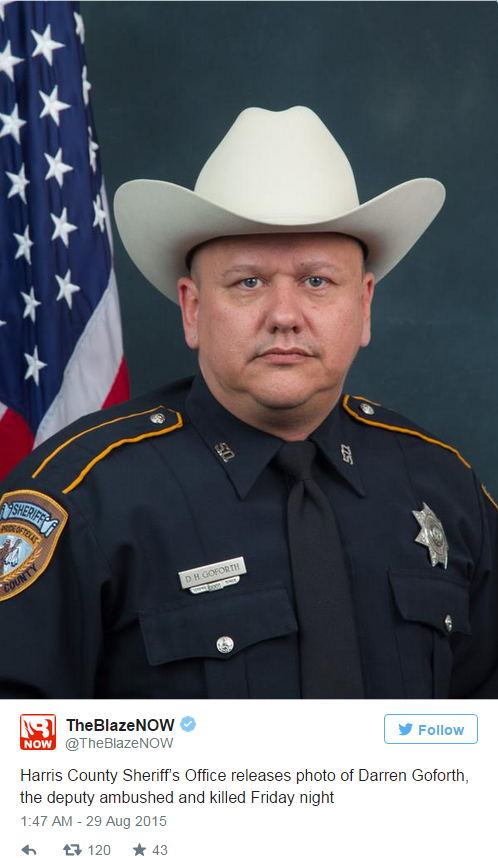