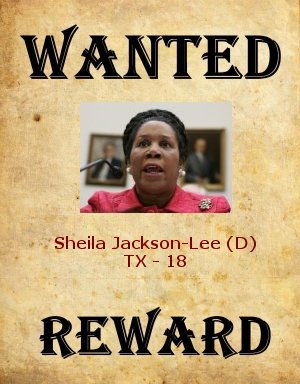 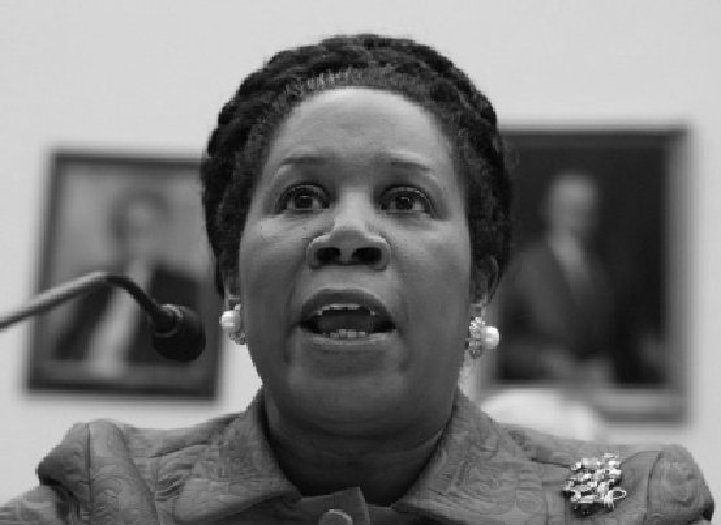 Congresswoman Jackson Lee earned a Bachelor of Arts Degree in Political Science from Yale University with Honors, followed by a Juris Doctorate from the University of Virginia, Law School.

Congresswoman Sheila Jackson Lee is serving her ninth term representing the 18th Congressional District, centered in Houston, which is the energy capital of the world.

Jackson Lee made three unsuccessful attempts at local judgeships before becoming a municipal judge from 1987 to 1990. In 1989, she won the At Large position for a seat on the Houston City Council, serving until 1994.

Sheila Jackson-Lee sits on two Congressional Committees – the House Committees on the Judiciary and Homeland Security. The Congresswoman has authored several immigration bills, such as HR 750, the “Save America Comprehensive Immigration Act of 2007.” Jackson Lee introduced legislation to enhance federal enforcement of hate crimes with HR 254, the “David Ray Hate Crimes Prevention of 2007.” She also played a significant role in the recent renewal and reauthorization of the Voting Rights Act. Congresswoman Jackson Lee contributed an amendment to the NASA reauthorization bill this year that will ensure “equal access for minority and economically disadvantaged students to NASA’s education programs.”

Congresswoman Jackson Lee is a Founder, member and Co-Chair of the Congressional Children’s Caucus, the Pakistan Caucus, the Afghan Caucus and the newly formed Algerian Caucus.

According to James Thompson of the Communist Party USA paper People’s World:

Houston also has a strong union movement which is very progressive and is active in electoral politics. The city’s three Congress people Al Green, Gene Green and Sheila Jackson-Lee are at the forefront of the progressive struggle in the House of Representatives.

In 1967, Cooks was one of forty-one Americans who traveled to communist Czechoslovakia to meet with representatives of the North Vietnamese communist government and the Viet Cong.

The American delegation included members of Students for a Democratic Society and other leftist groups. According to one participant, the meeting had been initiated by the North Vietnamese and the Americans “were expected not only to oppose the war in Vietnam but also to favor, on balance, an NLF (National Liberation Front) victory.”

Stoney Cooks was among the sponsors of a United States Preparatory Committee for the 10th World Festival of Youth and Students held during 1973 in East Berlin. The committee operated from the offices of the official youth front for the Communist Party USA and its promotional literature was printed by a firm characterized by the Attorney General of the United States as “reliably known to be owned by the Communist Party.”

The Appeal for Redress held a press conference, on October 17, 2007, on Capitol Hill, in the Rayburn Building. The group of 2,050 active duty military members called on the U.S. Congress “to end the occupation of Iraq.” It also warned the “Bush-Cheney Gang” about “repeating the same mistake in Iran.” Sharing her views in support of the group’s goals was Rep. Sheila Jackson-Lee. Sponsoring the event was the Institute for Policy Studies.

Jackson-Lee was a speaker at the March 2007, Take Back America Conference, which was hosted by the Democratic Socialists of America/Institute for Policy Studies affiliated Campaign for America’s Future in Washington, D.C. 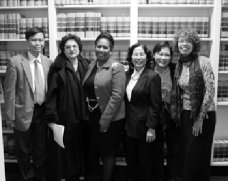 In February of 1999, six members of the United States Congressional Black Caucus visited Cuba to evaluate the United States-imposed embargo. Among the visitors were Maxine Waters and Barbara Lee of California, Julia Carson of Indiana and Sheila Jackson-Lee of Texas.

Committees of Correspondence/Aid to Vietnamese Communists

In November of 2007, two representatives of the communist government of Vietnam, Dr. Nguyen Thi Ngoc Phuong, a leading clinician/researcher on the effects of Agent Orange on women and children in Vietnam and another from Tu Du Hospital, Ho Chi Minh City, visited Washington, D.C. on a Vietnam Agent Orange Public Health Tour.

Dr. Phuong, Vice President of the Vietnam Association for Victims of Agent Orange, toured Washington, D.C. and attended a conference where a policy of the socialist infiltrated American Public Health Association on Agent Orange (Vietnamese version) was passed in November of 2007.