SHOCK After Trump’s Daughter Reveals Who Her Boyfriend Is

The Trump family is large[1], talented, successful and stunningly good looking. Donald Trump’s 22 year-old daughter Tiffany Trump is evidently dating Ross Mechanic, who is a 21 year-old software engineering student who attends the same university as Tiffany does, the University of Pennsylvania. They have been together for about five weeks. Mechanic is the son of Jonathan Mechanic, who is a very wealthy and powerful real estate lawyer. The two fathers have known each other a very long time and are friends. The whole Mechanic clan are supporters of Hillary Clinton. Meeting The Donald might be somewhat awkward for Tiffany’s new suitor, but other than trying to take his cherished daughter away, I don’t think it will be that contentious. Especially, politically. You can be fast friends even if you are on opposite sides of the political spectrum and these gentlemen run in the same social circles. Although I’m sure it makes for lively conversation over cocktails and a young man dating Trump’s daughter is always going to be under a microscope, I kind of doubt that Trump would make a big deal of his political leanings. However, there are those who will be shocked by this and will try to spin it into something that it isn’t. 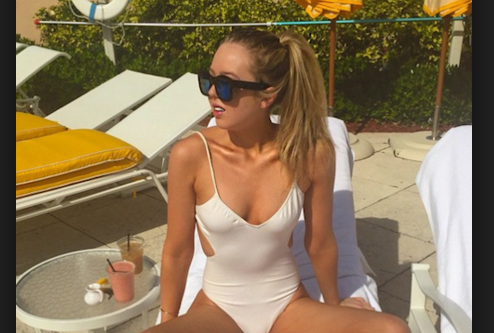 Until recently, Donald Trump’s youngest daughter Tiffany hasn’t had as high of profile as his other daughter, Ivanka.

But with the 2016 presidential race heating up, all the candidates’ family members will likely come under the magnifying glass.

According to the Daily Mail[3], Tiffany’s current boyfriend might have some very questionable political views in the eyes of her father.

The media is trying to insinuate that since Trump’s daughter is dating a Hillary Clinton fan, he must be a plant for Clinton. In fact, the Republicans are saying the same thing – I give you Carly Fiorina and Jeb Bush. That’s ridiculous. Young people tend to be more liberal on the whole. It’s a pity, but it’s a fact. These two love birds live like royalty because of their wealth and families. There is nothing wrong with that and politics should have nothing to do with their relationship. But that won’t stop the media from using this to make allegations against Trump. Just as the conservatives are going after Cruz on Amnesty which is also outrageous. They’ll do anything they can to destroy the two anti-establishment candidates that threaten the power structure in the Beltway. Trump’s daughter has nothing to do with his candidacy or his political leanings. She supports her father fully in his campaign and his viewpoints, just as the rest of Trump’s family does. 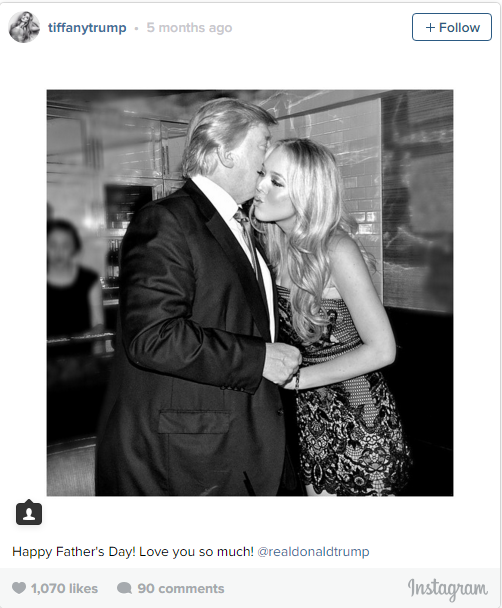 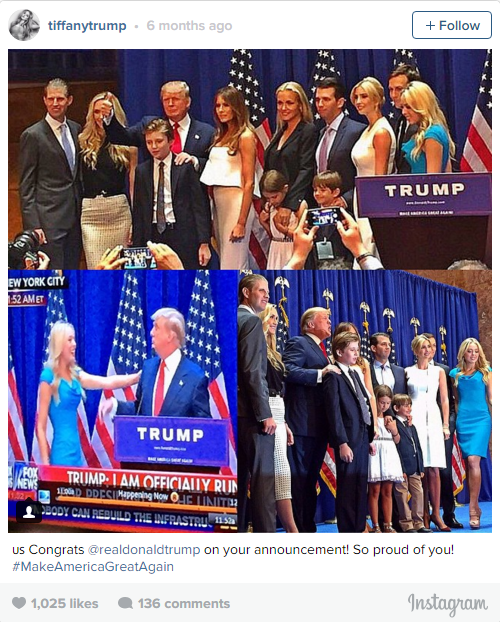 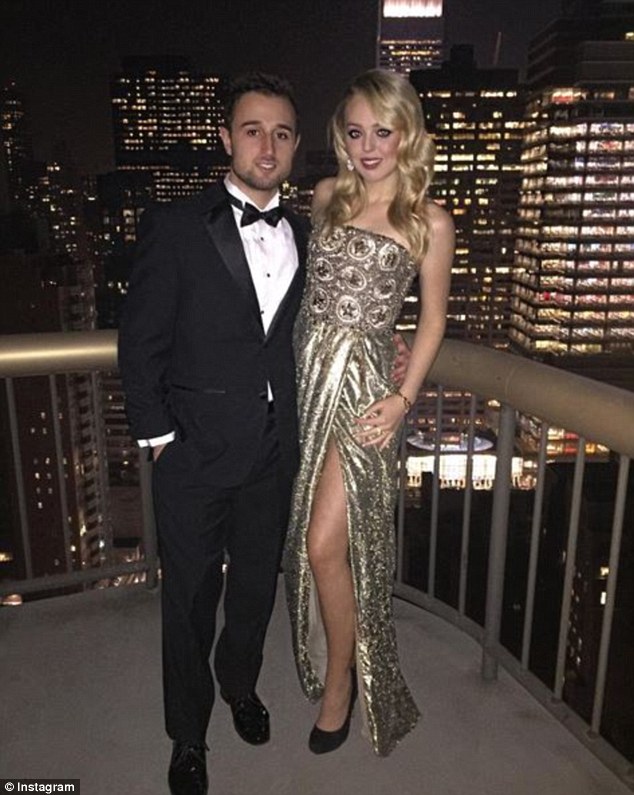 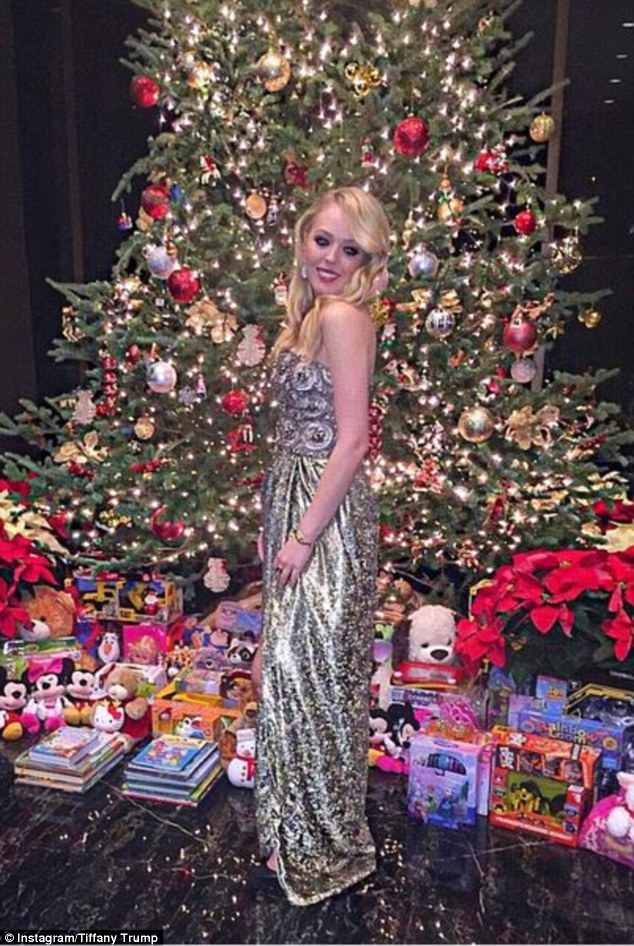 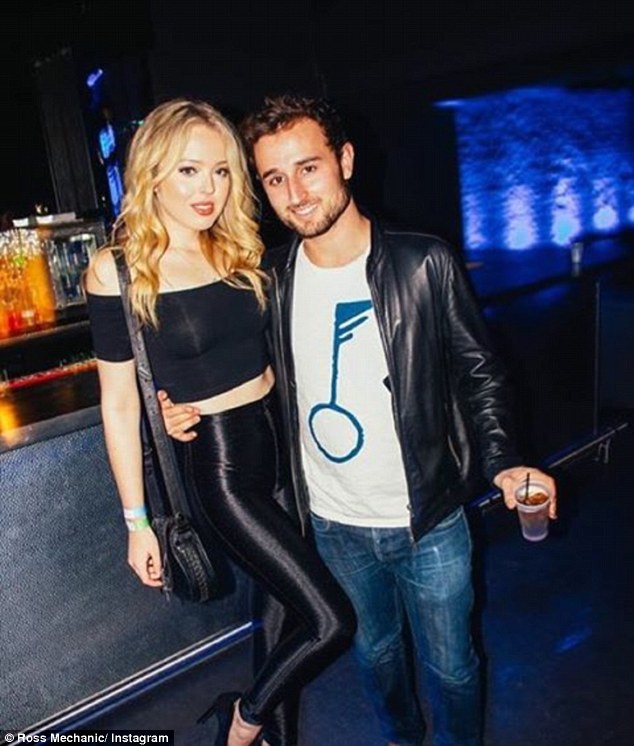 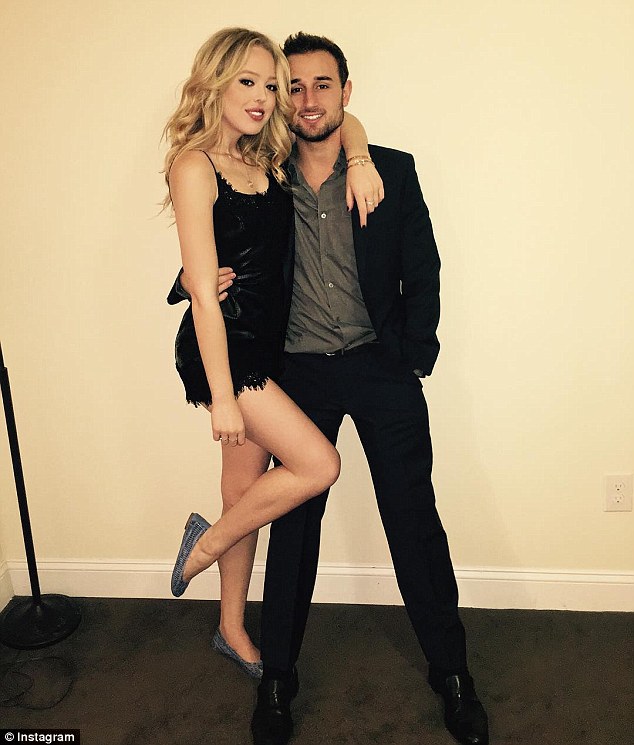