Since Gun Banning Has Failed Them, Liberals Now Trying to Stop Us From Buying Bullets

You don’t have Second Amendment rights unless you can buy ammunition. But that is the most common way that liberals are trying to institute a defacto gun ban now that their repeated efforts to ban guns has failed them. This month yet another ammunition ban is being proposed by House Democrats. 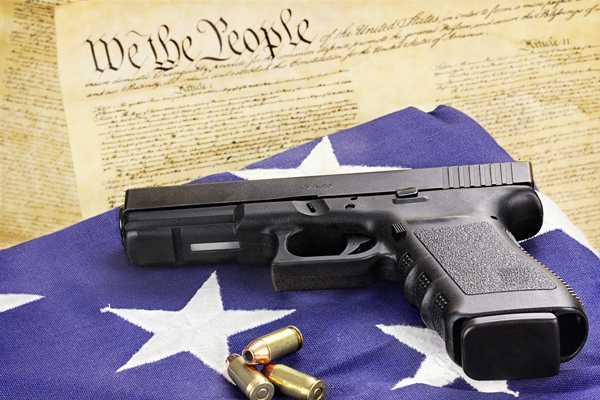 This time what they want to do is stop Americans from being able to buy ammunition[1] over the Internet from Internet-based companies.

The Stop Online Ammunition Sales Act, from freshman Rep. Bonnie Watson Coleman (D-N.J.), would also require all ammo dealers to be licensed by the government, and require bulk ammo purchases to be reported to the government.

Naturally they are claiming it will “prevent gun violence,” but of course they spent no time trying to prove that. They just stated it as fact and then based their defacto gun ban on the lie.

Now, here is the thing. As I noted above, if you can’t get ammunition you really don’t have any Second Amendment rights.

This is a point that even founding father Thomas Jefferson well understood.

In his Report on Navigation of the Mississippi written in 1792, Jefferson wrote, “It is a principle that the right to a thing gives a right to the means without which it could not be used, that is to say, that the means follow their end.”