Chicago’s city Marxists have lighted on another confiscatory tax scheme. Now they want to steal more of its resident’s money by taxing only certain sites on the internet. The city is trying to put a 9% tax on streaming video sites like Netflix, AmazonPrime, and others. 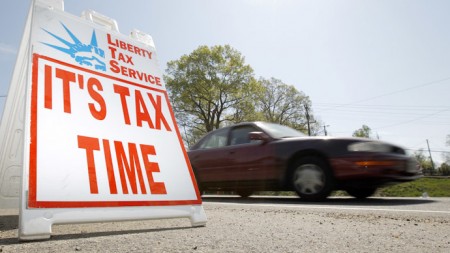 Chicago officials are taking an aggressive new tax approach. Consumers will now have to pay 9% on Netflix, Amazon Web Services and more.

Chicago is marking Independence Day this year with fireworks, hot dogs – and sweeping new tax rules that require companies to collect a 9% levy every time consumers use streaming and cloud services such as Netflix or Amazon Web Services.

The rules, which went into effect today, came about after city officials expanded the interpretation of existing amusement and property lease taxes to encompass cloud-based technologies.

According to lawyers at ReedSmith, which flagged the new rules in a blog post, the taxes now encompass SaaS (software as a service), PaaS (Platform as a Service) and streaming media services. In a phone interview, Wynne described how the tax collection will work in practice:

“It really comes from doing audits of consumers. Take our law firm. City officials will audit us for a bunch of taxes, and may find online services,” said Wynne, explaining that officials will now check if the firm has been paying the 9 percent tax on those services.

How it is that the city thinks it can tax only select sites on the Internet is hard to understand. Further, why it thinks it has the power to just tax streaming video services is also hard to fathom.

Meanwhile, Chicago is at junk bond status for its utter mismanagement of tax dollars.

If this stands, expect this to come to the home of every American citizen.