Chalk up another example of liberals stomping down free speech so as not to offend Obama’s Muslim pals. In New York a play promoting free speech was censored because one of the vignettes “might” offend Muslims. 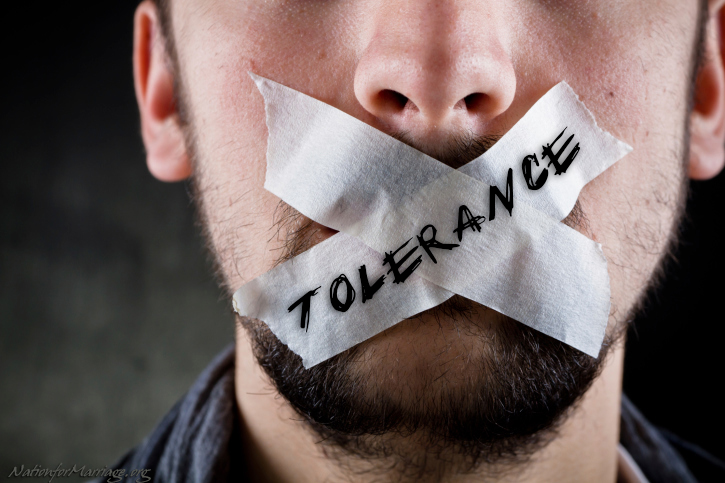 The play was written as a series of short vignettes about free speech, each one featuring a different take on the main theme. But the theater canceled it[1] so as not to offend Muslims.

Despite months of planning, they were informed Tuesday their series of short plays addressing censorship of arts and culture was canceled by a New York venue over concerns one of the acts might be offensive to Muslims.

According to The New York Times, the “Playwrights for a Cause” event was set to feature four new short plays about censorship of the arts on June 14 at the Sheen Center for Thought and Culture in Greenwich Village.

While the event was intended to combat censorship, William Spencer Reilly, the executive director of the non-sectarian venue, essentially censored it over an act regarding Mohammed, which is sexual in nature.

Let’s face it, America. Liberals HATE free speech… unless it is their approved sort, of course.