A new survey of the skills and education of America’s millennials has found that they are dumber, less educated, and less skilled than the kids in nearly every other industrialized country of the world. That’s right, our liberal system of miseducation has made our kids the dumbest generation in the world. 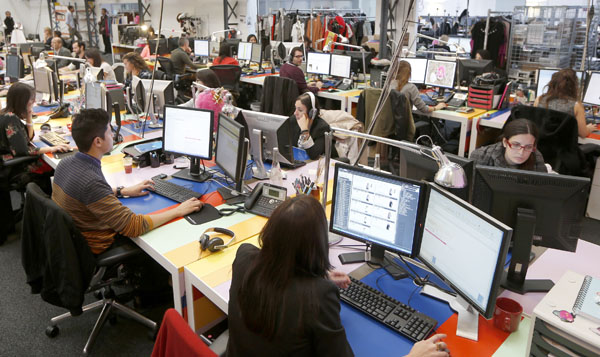 The study looked at the test scores and skill sets of millennial generation kids in dozens of nations and found out that kids in the U.S.A. rank at the bottom[1] in nearly every category.

Researchers at Princeton-based Educational Testing Service (ETS) expected it to be when they administered a test called the Program for the International Assessment of Adult Competencies (PIAAC). Sponsored by the OECD, the test was designed to measure the job skills of adults, aged 16 to 65, in 23 countries.

When the results were analyzed by age group and nationality, ETS got a shock. It turns out, says a new report, that Millennials in the U.S. fall short when it comes to the skills employers want most: literacy (including the ability to follow simple instructions), practical math, and–hold on to your hat–a category called “problem-solving in technology-rich environments.”

Not only do Gen Y Americans lag far behind their overseas peers by every measure, but they even score lower than other age groups of Americans.

Wow. The so-called digital generation is even dumber in tech than the rest of the world.

But, how much you wanna bet they rank real high is “self esteem”?

Of course, Common Core will fix all that, right? Riiiiight.