For the fifth time the U.S. Supreme Court has ruled against the Obama administration’s attempt to force employers to cover abortion if they have religious objections to the coverage. 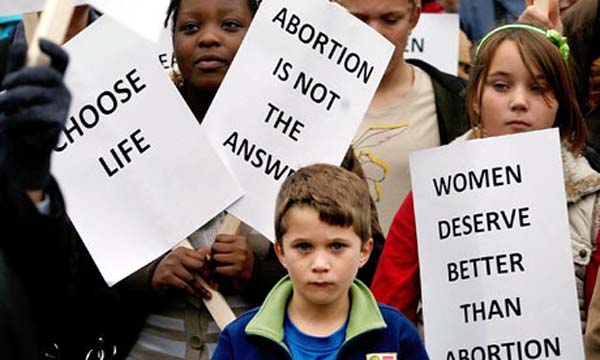 How many times does Obama have to lose this same issue before he stops trying to force Christian-owned businesses to pay for abortions[1]?

In an order issued last night, Supreme Court Justice Samuel Alito prevented the federal government from enforcing its contraceptive mandate against a range of Pennsylvania-based religious organizations including Catholic Charities and other Catholic schools and social service organizations connected with the Diocese of Erie and the Diocese of Pittsburgh. The Supreme Court has previously protected the Little Sisters of the Poor, Hobby Lobby, Wheaton College, and the University of Notre Dame.

According to the Becket Fund, Justice Alito’s order is similar to the preliminary order Justice Sotomayor provided to the Little Sisters of the Poor on New Year’s Eve in 2013. The group said order requires the government to brief the Supreme Court next week on why it should be allowed to fine these organizations for refusing to distribute abortion-inducing drugs and devices and other contraceptives.

Once again Obama’s attempt to put an end to Christianity fails.