Professor Larry Brown of Baltimore’s Morgan State University has a new edict for all you white people that want to support the “Black Lives Matters” movement. To be allowed to participate and help African Americans push their lie-filled “hands up” claims, from now on you white “allies” will have to put your “unearned wealth” directly in a black person’s bank account. 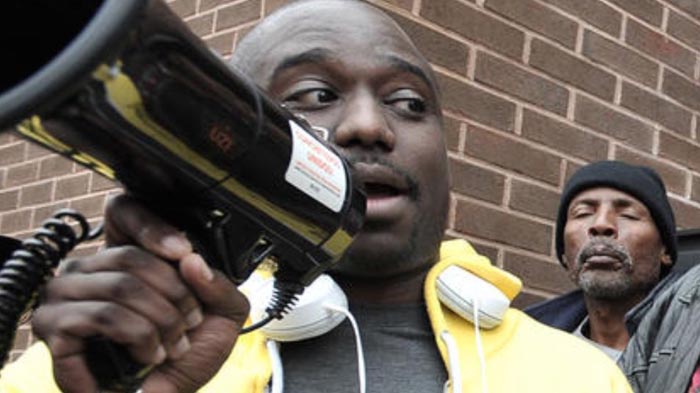 Prof. Brown[1] is an assistant prof of the Health Policy and Management-Environmental Health Sciences department at the public, taxpayer supported MSU. And a student recently found a Tweet that Brown pushed out earlier this year…

This makes Brown the anti-Martin Luther King, Jr. because King wanted people of every race, creed, and nation joining his march for civil rights. Brown wants to segregate and exclude other races. Brown is a quintessential racist.

Exit question: Morgan State[6] is a “historically black college” but also publicly supported. How does MSU get away with excluding other races using government money? Isn’t that state sponsored racial discrimination?