There is no one who can better describe the powerful and true words of Ted Cruz…other than Ted Cruz himself. For that reason, I’m going to open this article up with just that.. 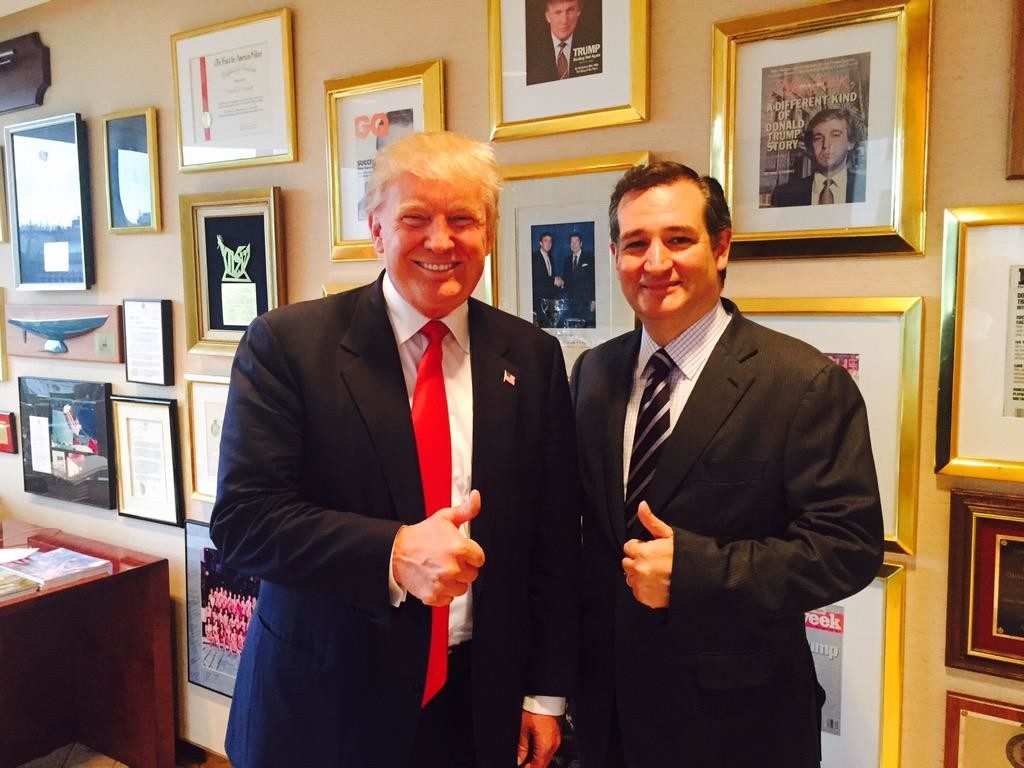 “I think we have to understand where the Democrats are right now. I think they have been radicalized by this election, that the lesson they took from the election was Hillary was too moderate, that they need more Bernie or Elizabeth Warren. I think we’re going to see Trump derangement syndrome on the left where they are in denial,” Cruz said.

Now we all know what a nutcase Bernie is and Warren? Well, that just explains exactly how far left the Democratic party has gone. Elizabeth Warren, fancies herself on her record of being not just a leftist, but an extreme one in the Democratic Party. Of course, since she is a favorite to win the Democrat party’s presidential nomination for 2020, that could possibly be a very scary detail for the world.

After her refusal to condemn ‘crazy’ Madonna, stating that she would “like to blow up the White House” because Trump has moved in…it has become really apparent, if not before, that she is not the person we want making any of the decisions come 2020.

Ted Cruz also has shared with us an experience he had while taking an elevator ride during Trump’s inauguration festivities with another Democratic senator, who was at the time in a ‘stupor’ over the prospect of Trump being our President.

His description is priceless.[2]

“I remember the week after the election, I was back in the Capitol and was in an elevator with one of the better known liberals in the Senate. And he was simply staring ahead, almost in a stupor. It was like he was in a trance or something and could not get out a word or a sentence,” he continued.

Senator Ted Cruz believes the best part of our current administration is obvious when you look at how close they are to repealing….Obamacare. He describes the whole program as a ‘train wreck’ and most Americans cannot agree more.

“Nothing is more important in this administration than that we actually repeal Obamacare,” he said. “My view is that we should appeal every blasted word of it, that it is a disaster, I would take it out in a back alley and put two bullets in the back of its head.”

The process of ridding this nation of the plague called Obamacare went underway with Trump’s FIRST executive order. Obamacare promised many things that became lies and made the lives of many Americans miserable with rising rates and weak coverage. Now, Trump has provided a way to ease the burden on federal agencies and has further promised to “take all actions consistent with the law to minimize the unwarranted economic and regulatory burdens of the Act.”