For some GOOD news today, the state legislature in Tennessee has just voted to repeal its failed Common Core school curriculum law. 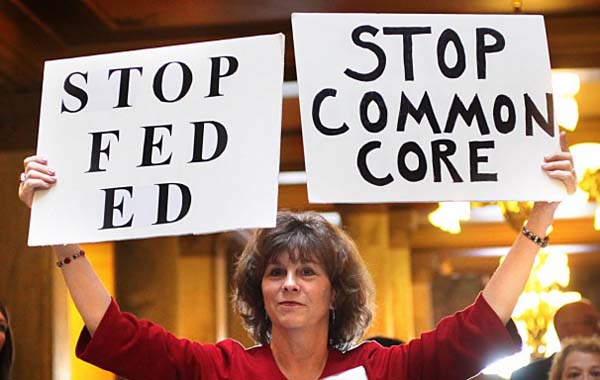 The Tennessee House voted unanimously (97-0) to repeal the terrible law[1] and the Senate is expected to follow suit.

“This legislation is a template for all states to begin a much needed journey of separation from federally generated standards and an invitation to embrace each states’ own constitutionally delegated authority to serve its citizens at its own will,” said HB1035 chief sponsor Rep. Billy Spivey (R-Lewisburg). “As our founders and God surely intended.”

“I set out on a mission to do everything in my power to repeal Common Core in State of Tennessee this year,” said HB1035 chief co-sponsor Rep. Andy Holt (R-Dresden). “In addition to repealing Common Core, this bill puts even more control back in the hands of families, local schools and the State of Tennessee, which is exactly where it belongs.”