Last month we reported that a community of Muslims near Dallas had created their own extra legal sharia court to judge members of their own community. Now the town mayor is striking back against this usurpation of the law. 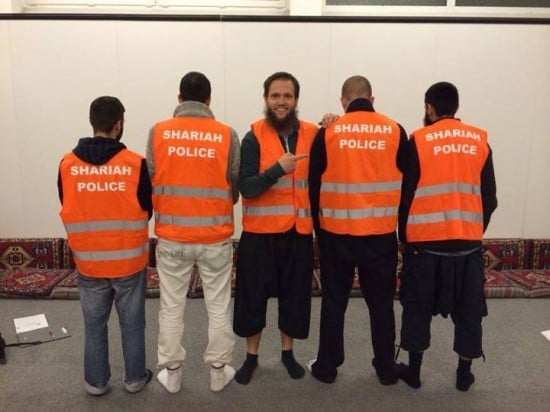 The Muslim community in Irving, near Dallas had set up their own sharia court[1] to “judge” their members, but Mayor Beth Van Duyne is insisting that this is simply NOT a sanctioned “court.”

In a Facebook post[2], mayor Van Duyne explained that she and the council are against this sharia court.

As Mayor of the City of Irving, I took an oath to uphold the laws of the State of Texas and the Constitution of the United States. I respect the freedoms guaranteed under the First Amendment and believe that protecting fundamental constitutional rights and ensuring that individual rights are not violated or denied is essential.

Currently, Texas Supreme Court precedent does not allow the application of foreign law that violates public policy, statutory, or federal laws. However, now that this issue has emerged in our community, I am working with our State Representatives on legislation to clarify and strengthen existing prohibitions on the application of foreign law in violation of constitutional or statutory rights.
American citizens need to remember that their rights are guaranteed by the Constitution and I believe no one should subjugate themselves to anything less. While I am working to better understand how this “court” will function and whom will be subject to its decisions, please know if it is determined that there are violations of basic rights occurring, I will not stand idle and will fight with every fiber of my being against this action. Our nation cannot be so overly sensitive in defending other cultures that we stop protecting our own. The American Constitution and our guaranteed rights reigns supreme in our nation and may that ever be the case.

Good on you Mayor Duyne. This outrageous, barbaric, foreign sharia law should not be allowed anywhere in the USA. EVER!