Thanks Obama: American Homeownership at Lowest Rate Since 1967

In the era of Obama fewer Americans than ever own their own homes in yet another example of how there is no recovery in Obama’s recovery. 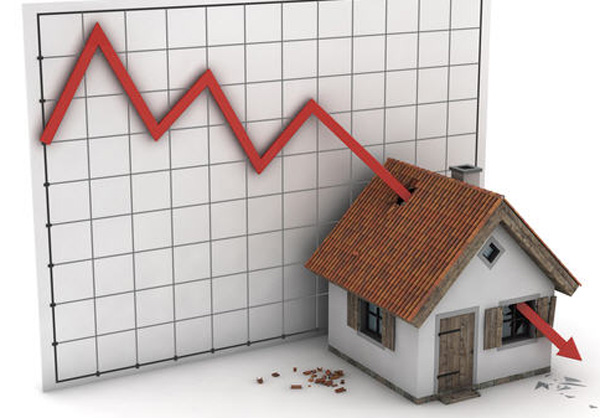 In a sure sign that America is not doing well, the rate of homeownership has fallen[1] as low as a time in American history when there were still large parts of the country that didn’t even have electricity yet!

Homeownership peaked at 69.2 percent at the end of 2004, when the housing market was in the midst of an epic boom. The 50-year average is 65.3 percent.

“It is now just five-tenths from the record low seen in 1965 in data going back also to 1965,” noted Peter Boockvar, an analyst with The Lindsey Group. “All the governmental attempts (certainly aided and abetted by many players in the private sector) at boosting homeownership has gotten us to this point in time with all the havoc it wreaked over the past 10 years. It’s just another governmental lesson never learned, of don’t mess with the free market and human nature.”

In the meantime, rent prices are going up everywhere because rented apartments and homes are at a premium because few can afford to actually buy a home.

Obama’s “recovery” is a joke.