The Marvel universe of movies has for sometime taken criticism for not having enough female superheroes and female superhero toys for girls. Now The Avengers director Joss Whedon has quit Twitter after days of feminist attacks on him because of how the latest superhero blockbuster treats its female “Black Widow” character. 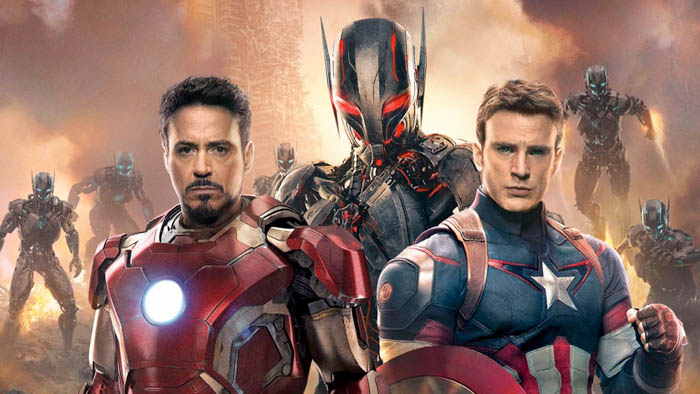 Despite that Avengers: Age of Ultron had a $191.3 million opening weekend and scored the second-highest grossing three-day debut in history, the feminists were furious at director Whedon for his blockbuster.

Whedon spent days after the debut of the film being excoriated by feminists over his film. Many even issued death threats[1] to him over his movie.

The most abusive bullying came from viewers who objected to Black Widow’s tentative relationship with The Hulk’s Bruce Banner and another scene in which she was briefly captured by Ultron. There was also anger about how he depicted Quicksilver and a number of other plot points that “fans” of this comic book title apparently felt justified harassment. Filtered out and pasted together, as some on Twitter have done, it looks like significant vitriol – but compared to the immense volume of conversation about this film on the social media platform, it’s really background static.

Was Whedon merely retreating from Twitter after his publicity effort was finished, or was he forced off by a loose fringe of haters taunting him to block them or “commit suicide”? As Patton Oswalt, who has skewered the hypersensitivities of the politically correct crowd before, tweeted today: “There is a ‘Tea Party’ equivalent of progressivism/liberalism. And they just chased Joss Whedon off Twitter. Good job, guys. Ugh.”

Whedon himself finally said something about why he quit Twitter and he is now trying to tamp down the “feminist” angle of the imbroglio. He says he quit because Twitter was too much of a distraction and he is getting back to writing scripts.

“I have been attacked by militant feminists since I got on Twitter,” Whedon said. “That’s something I’m used to. Every breed of feminism is attacking every other breed, and every subsection of liberalism is always busy attacking another subsection of liberalism, because god forbid they should all band together and actually fight for the cause … I just thought, ‘Wait a minute, if I’m going to start writing again, I have to go to the quiet place.’”

Whatever the case, Patton Oswalt is right (not by invoking the Tea Party, though) that the left is filled with hate.

Still, everyone involved in this mess are good liberals. It’s totally hilarious to see lib on lib hate, isn’t it?