As part of the cache of documents released by NSA leaker Edward Snowden, we now learn that, along with four other western nations, the National Security Agency had planned to hack into the Google and Samsung Ap stores to hijack data links in order to spy on users and infect their smartphones with NSA spyware. 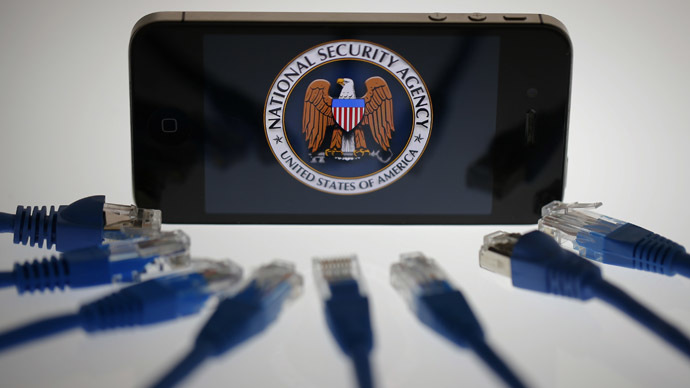 The idea was part of a project[1] by the Network Tradecraft Advancement Team which worked in cooperation with the five other countries in the “Five Eyes” alliance (The USA, Canada, the UK, New Zealand, and Australia).

The top-secret document, obtained from NSA whistleblower Edward Snowden, was published Wednesday by CBC News in collaboration with The Intercept. The document outlines a series of tactics that the NSA and its counterparts in the Five Eyes were working on during workshops held in Australia and Canada between November 2011 and February 2012.

The main purpose of the workshops was to find new ways to exploit smartphone technology for surveillance. The agencies used the Internet spying system XKEYSCORE to identify smartphone traffic flowing across Internet cables and then to track down smartphone connections to app marketplace servers operated by Samsung and Google. (Google declined to comment for this story. Samsung said it would not be commenting “at this time.”)

As part of a pilot project codenamed IRRITANT HORN, the agencies were developing a method to hack and hijack phone users’ connections to app stores so that they would be able to send malicious “implants” to targeted devices. The implants could then be used to collect data from the phones without their users noticing.

Well, what do you all think of this? Good? Bad? Indifferent? Tell us in the comments.