The REAL Unemployment Figure is More Like 9.6%, Despite Obama Saying It’s 5.5%

Today the “big” news is that unemployment is at a low 5.5%. But with an all time high number of people who have given up looking for work due to a dismal jobs climate, the real unemployment number is almost double what Obama is claiming it is. 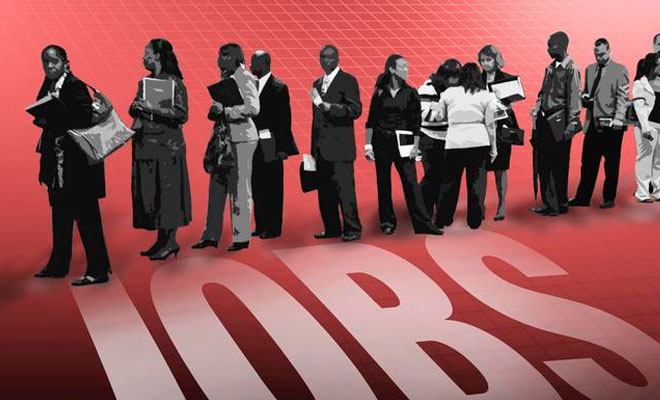 On Friday, March 6, the US Dept. of Labor released data claiming that the unemployment rate is at an all time low for Obama’s presidency and getting close to the 5% figure that many economists have always claimed meant “full employment.”

But there is a big, big problem with Obama’s numbers. Millions of Americans have simply given up looking for work because they can’t find jobs. And this number is at a staggeringly high number[1].

This decline has significant effects on the official unemployment rate. People who are unemployed and eventually stop looking for work are no longer counted as being part of the labor force, which means they’re no longer counted by U.S. statistical agencies as being unemployed (you can read in detail about the math underlying this dynamic here). The result? An artificially low official unemployment rate.

For its part, the Dept. of Labor pins all this on the retiring baby boomers. But this blithe claim doesn’t wash.