HOLY MOLY: 1 In 4 Voters Already Know Someone Who Has Lost Insurance Under Obamacare…

Last month, Debbie Wasserman Schultz, the DNC chair, said, “you’re darn right[1]” Democrats will : run on Obamacare in 2014. : Well, that may not be such a good idea, but conservatives are hoping they do anyway. : After all, a hallmark of liberalism is to advocate things that make you feel good, which aren’t necessarily grounded in fact. : Case in point, it’s not the best electoral strategy to campaign on something that has screwed 1 in 4 Americans out of health insurance[2]. : Moreover, the figure is the same for people who know someone that’s been hurt by Obamacare.

One in four Americans have either lost their health insurance because of Obamacare or know someone who has, according to a new poll shared first with The Daily Caller.

The YG Network Congressional District Poll of 1,652 likely voters in 11 competitive U.S. House districts indicates Obamacare will be a powerful issue that motivates voters in important races in 2014.

Twenty-seven percent of respondents claimed knowing someone or personally receiving a health-insurance cancellation notice. Seventy-three percent said they didn’t have that experience.

In the same poll, 57 percent said these cancellation notices would be one of the most important issues in the 2014 election cycle. More than eight in 10 of those polled blamed both congressional Democrats and President Barack Obama for the cancellations.

The Democrats are on a ship heading for an iceberg — and the rudder is out. 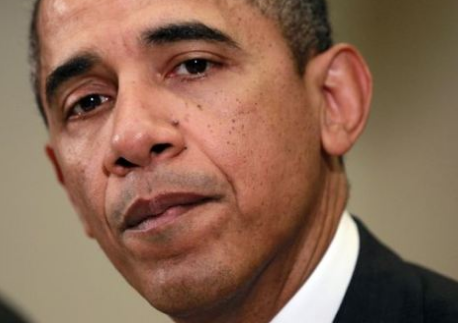