THIS NY Liberal Gearing Up To Enter Presidential Race…VOWS To Keep Trump Out Of White House!

In the battle of the billionaires[1], Michael Bloomberg is getting ready to jump into the presidential race as an Independent to stop his arch nemesis, Donald Trump. Bloomberg doesn’t stand a chance in Hades of defeating Donald Trump, but that’s not what he is angling for I believe. He’s hoping to siphon off enough votes so Hillary Clinton will win. Bernie Sanders claims all it will do is allow him to win the Democratic nomination and he may just be right on that point. Bloomberg is vowing to spend $1 billion of his own money to win. At 73, I guess he figures he can’t take it with him, so he’ll use it to stop Trump. Good luck with that. 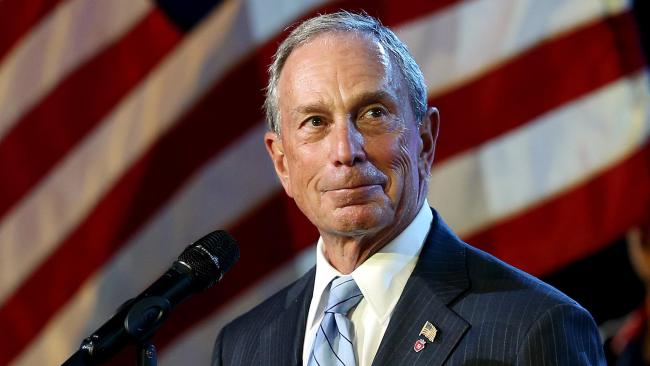 While it’s fairly late in the game for a new candidate to be entering the presidential race, a well-known New York politician is preparing an independent run according to several sources, including the New York Times[3].

Former New York City Mayor Michael Bloomberg is said to be planning a 2016 White House run as an independent.

Remember, Bloomberg started as a Democrat, became a Republican and has now switched to being an Independent. He’s a rabid gun hater. This is the man that forced taxes out the wazoo on New Yorkers and implemented a crushing nanny state that didn’t let you have salt or big soda drinks. He’s a Progressive Marxist and just an evil, disgusting man in my viewpoint. Bloomberg will decide by early April whether he will actually dip into the political race or not. Given the popularity of Trump, I’m sure he’ll try.